CALGARY -- Town councils of the two largest municipalities in the Banff-Kanansakis riding have asked their MLA to reconsider her actions after signing on to a letter, with 15 other UCP MLAs, decrying the provincial government’s health restrictions.

Banff-Kananaskis MLA Miranda Rosin wrote on Facebook, on the same day she signed the letter, that she had received thousands of emails and hundreds of phone calls from concerned citizens.

Canmore mayor John Barrowman says he’s not sure who she heard from, saying her position does not reflect the majority of Canmore residents.

“The majority of people in Canmore, that I hear from – and that's a lot – are very supportive of continuing to do everything we can to to slow the spread (of COVID). There's been a strong support for the regulations and restrictions that have come through the public chief public health officer,” said Borrowman.

“I was very disappointed that the MLA would sign a letter like that, indicating that she had consulted with thousands of constituents and not reach out, at least to my knowledge, to constituents in this part of her constituency.”

Borrowman says he would be happy to discuss COVID planning with the UCP MLA but says he has had no contact with Rosin in over a year.

“I’m easy to reach and it's a very simple task to call the mayor of either town and ask the mayor what our sense of this situation is,” Borrowman told CTV News Wednesday.

“I'm really, really disappointed in that and it comes to feel as though we don't have any representation in the province and in the legislature.” 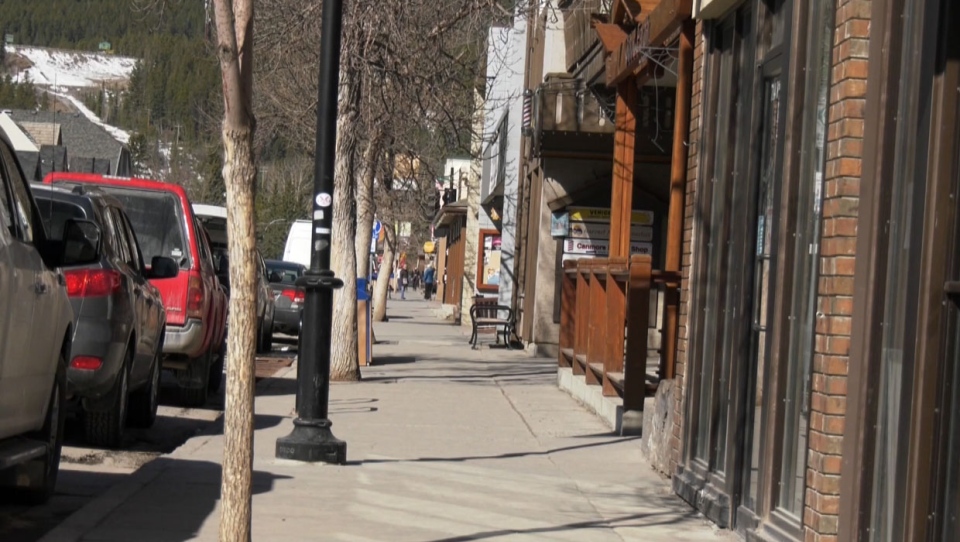 The letter, which was unanimously endorsed by Canmore town council reads in part:

“I ask that as our representative in Edmonton, you make a determined effort to reach out to hear all perspectives in our community before taking such actions as refuting the need for continued caution in containing the virus. This is not a political issue but one of public health."

Just down the highway, Banff town council echoes these concerns.

Banff already has more stringent restrictions than the province mandates. It is mandatory to wear a mask even outside while in the centre of the mountain community.

“Banff town council is quite resolved around the fact that we want to follow provincial regulations that we make our decisions based on science that we follow the advice of the medical officers,” said Sorensen. “I think generally having mixed messages does create confusion for the public and I personally don't think that's helpful.”

The letter sent to Rosin by the town of Banff was also endorsed unanimously by council.

It closed by saying:

“We look for your continued support in combatting the spread of COVID-19 in your constituency, and that includes avoiding words and actions that undermine the public health messages to our population that urge everyone to follow all health restrictions and requirements needed to get Alberta and Banff back to safety.” 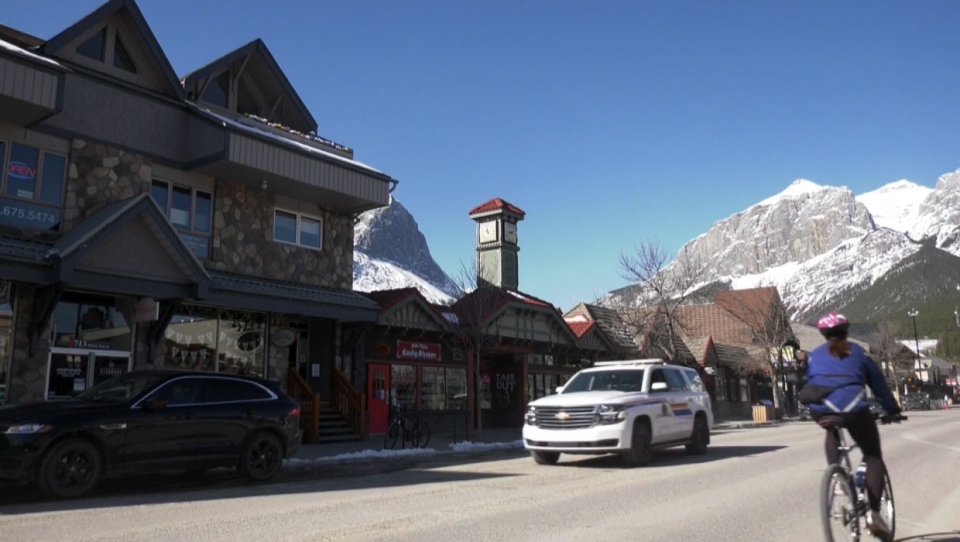 The Bow Valley has experienced significant outbreaks of COVID-19. At one point, it had the highest per capita number of cases in the province.

On Wednesday, the province reported 99 active cases in the Banff-Lake Louise area. The town of Canmore reported 64 cases within town limits as and another 42 in the surrounding area.

CTV News reached out to Rosin for comment for this story and her legislative assistant confirmed she received our request just after 11:30 a.m. Wednesday.

By publication time she had not responded.