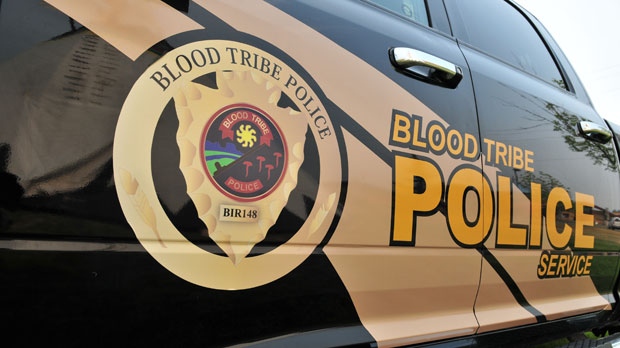 A 54-year-old school bus driver with the Blood Tribe Bus Co-op has been charged with sexual interference and assault following an incident involving Kainai Board of Education students.

The bus driver, Ronnie Standing Alone, was arrested and charged following a Blood Tribe Police Service investigation into allegations regarding an incident that occurred this school year. The specifics of the allegations against Standing Alone have not been disclosed.

Officials with the Kainai Board of Education say they have been assured that the accused will no longer be transporting the board’s students and safety measures have been put in place to protect students.

The school board is offering counselling to students and parents and is reviewing its procedures.There are five schools within the Kainai Board of Education including two elementary schools, a middle school, a high school and an alternate academy.

Standing Alone has been released from custody with several conditions and is scheduled to appear in Cardston Provincial Court on Monday, December 10.