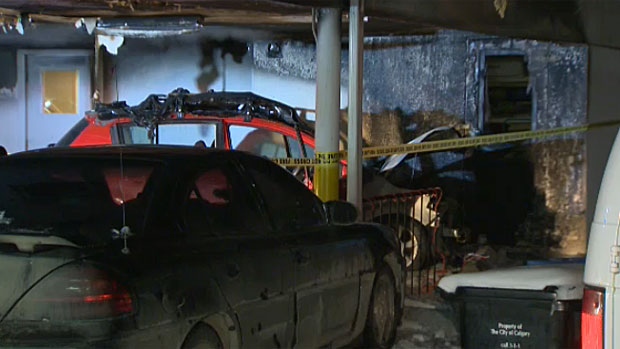 Calgary fire crews evacuated an apartment complex in Kensington on Monday evening after a car burst into flames in the parking lot.

Calgary fire crews forced all the residents of an apartment complex in Kensington out of the building after a car burst into flames in the parking lot.

Crews were called to the scene at 12 Street and Kensington Crescent N.W. at about 6 p.m.

The residents were told to get out as a precaution as firefighters extinguished the vehicle.

They were allowed back in once the fire was out and the all clear given by crews.