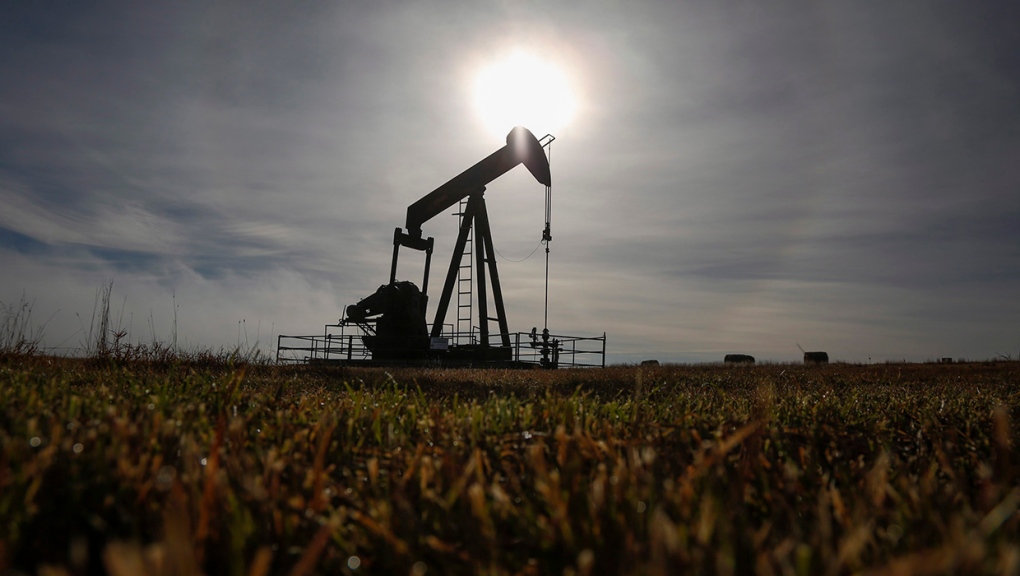 CALGARY -- Calfrac Well Services Ltd. says a U.S. court has sided with the company in its fight with Texas-based Wilks Brothers LLC as it seeks to complete its recapitalization plan.

The Calgary-based company says the U.S. court ruling to recognize its reorganization proceedings underway in an Alberta court stops the latest Wilks Brothers' effort to obstruct the plan.

The battle for Calfrac has pitched debtholders against shareholders, with the company noting its proposal has the backing of 78 per cent of holders of senior unsecured notes and Wilks Brothers, which owns almost 20 per cent of the shares, urging fellow shareholders to turn down the deal.

The reorganization under the Canada Business Corporations Act must be supported by two-thirds of Calfrac's debtholders and shareholders to proceed. Votes are to be held Sept. 17.

Wilks Brothers says its proposal - which it argues offers better recoveries for stakeholders and a stronger capital structure for Calfrac - will remain on the table if shareholders vote down the company plan.

This report by The Canadian Press was first published Sept. 1, 2020.