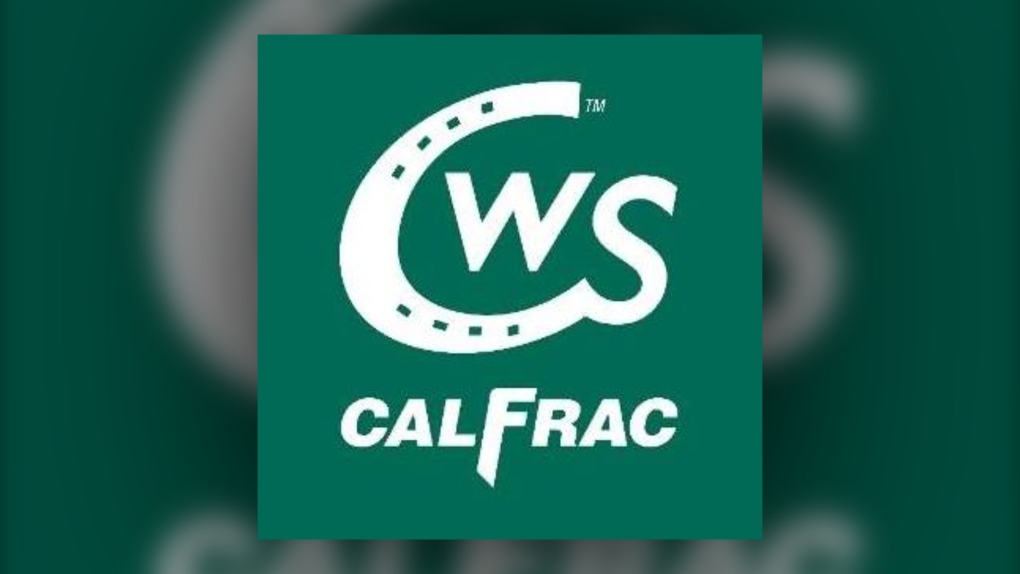 CALGARY -- Calfrac Well Services Ltd. cut its capital budget as it reported a $50-million loss in its latest quarter.

The company says its capital budget for this year has been reduced to $40 million from $55 million.

Calfrac received court approval last month for a recapitalization plan that will see holders of the company's senior unsecured notes swap the debt for shares.

It says an appeal launched by Wilks Brothers LLC, which opposed the recapitalization plan and offered an alternative takeover offer, is expected to have a hearing at the Alberta Court of Appeal on Nov. 25.

This report by The Canadian Press was first published Nov. 12, 2020.