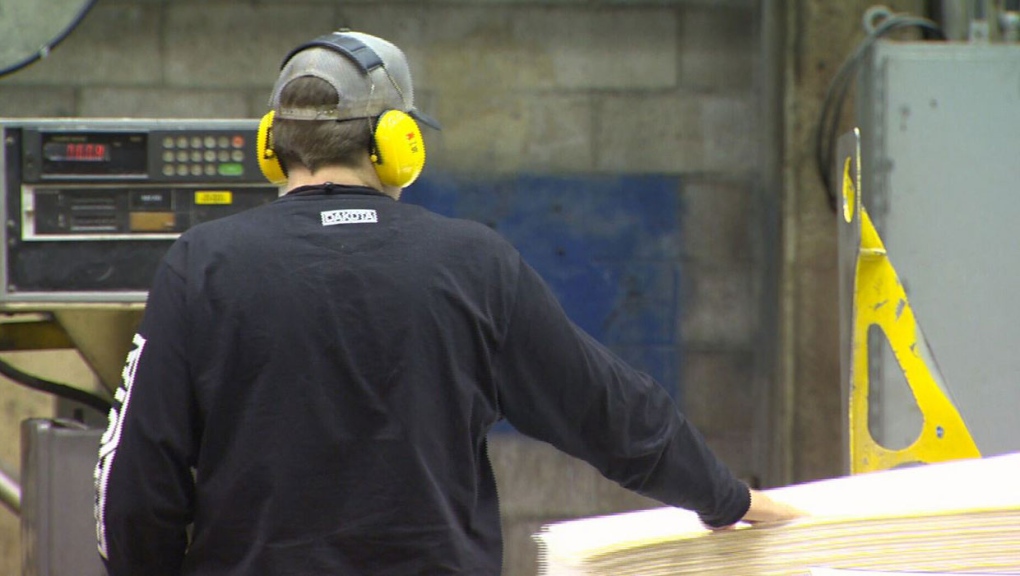 Both Calgary and Edmonton have an unemployment rate of 12.6 per cent, Statistics Canada reported Friday.

CALGARY -- Statistics Canada says most of Canada is recovering toward pre-COVID-19 employment numbers, but Alberta's unemployment rate is still hurting.

The agency released the data in its monthly jobs survey Friday, finding the country added 378,000 positions through the month of September, representing a 2.1 per cent increase in the national employment rate.

Despite those positions, Alberta's jobless rate is still among the highest of all Canadian provinces at 11.7 per cent. Only Newfoundland and Labrador has higher unemployment at 14.8 per cent (approximately 37,000 residents).

The survey found 38,000 new jobs in Alberta over the month of September, but more residents entered the job market at the same time, stunting the reduction in unemployment. 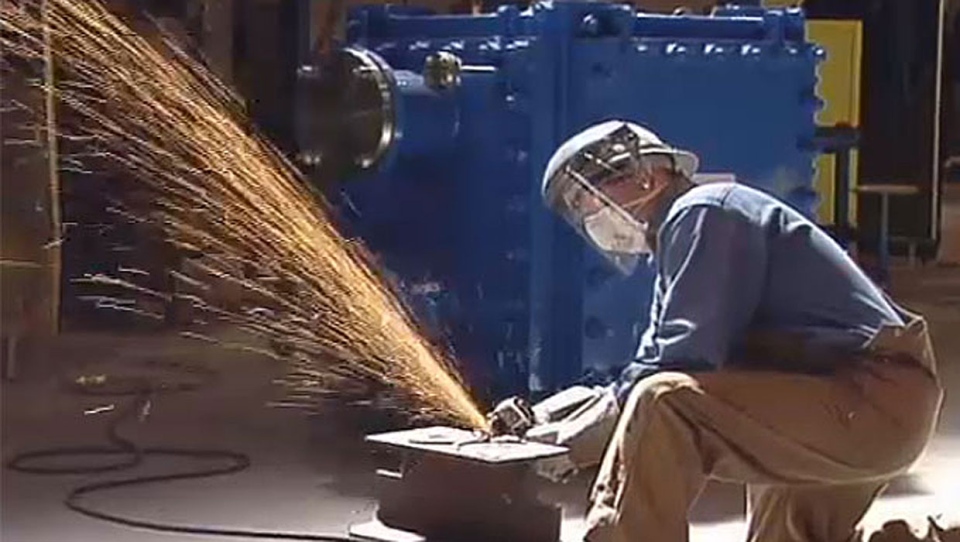 ALBERTA DOWN FROM PRE-PANDEMIC NUMBERS

When it comes to pre-pandemic levels, Statistics Canada said many provinces moved closer to the pre-pandemic employment numbers recorded in February, but Alberta was lagging behind.

Another issue facing Alberta identified by Statistics Canada was a deficiency in the manufacturing sector. According to September's numbers, the employment in that industry possesses approximately 17,000 fewer positions than those recorded in February.

However, Alberta's accommodation and food services sector remained the hardest hit in the year-over-year statistics, with more than 34,000 jobs lost in that period.

Information, culture and recreation had the highest number of jobs added between Sept. 2019 and 2020 (approximately 7,900). Finance, insurance, real estate, rental and leasing enjoyed some gains (5,000 positions) as did the health care and social assistance sector (2,500 jobs). 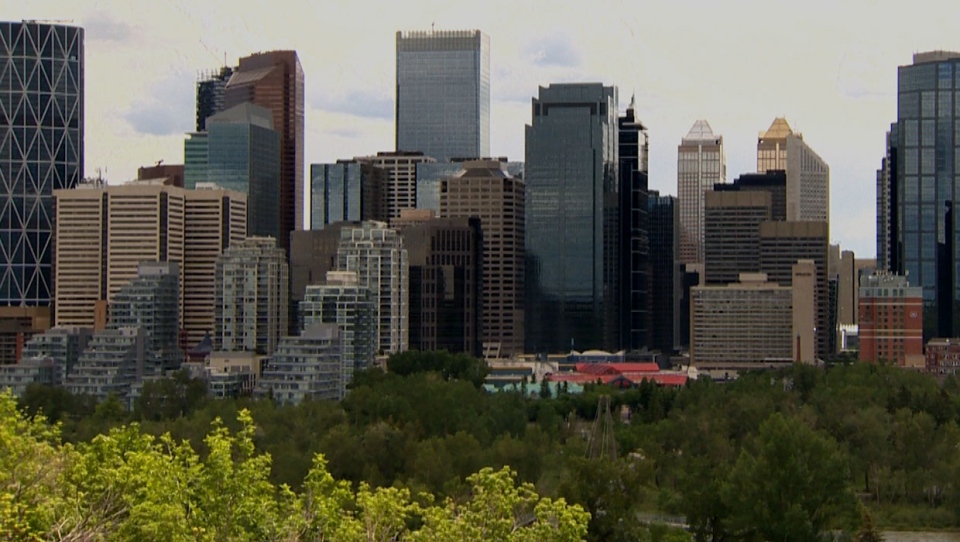 After being recorded as having the highest unemployment rate during the month of August, Calgary witnessed a near-two per cent drop in September. Statistics Canada says the city's unemployment is now 12.6 per cent, the same as Edmonton's, which also saw a one per cent drop over the month.

In Calgary, approximately 119,700 residents are without work while about 104,200 Edmontonians are currently unemployed.

Toronto now possesses the highest unemployment rate among major urban centres across Canada, but not by much at 12.8 per cent. Approximately 487,000 people are unemployed in that city, Statistics Canada says.

Canada's unemployment rate now sits at nine per cent, a 1.2 per cent drop from August.