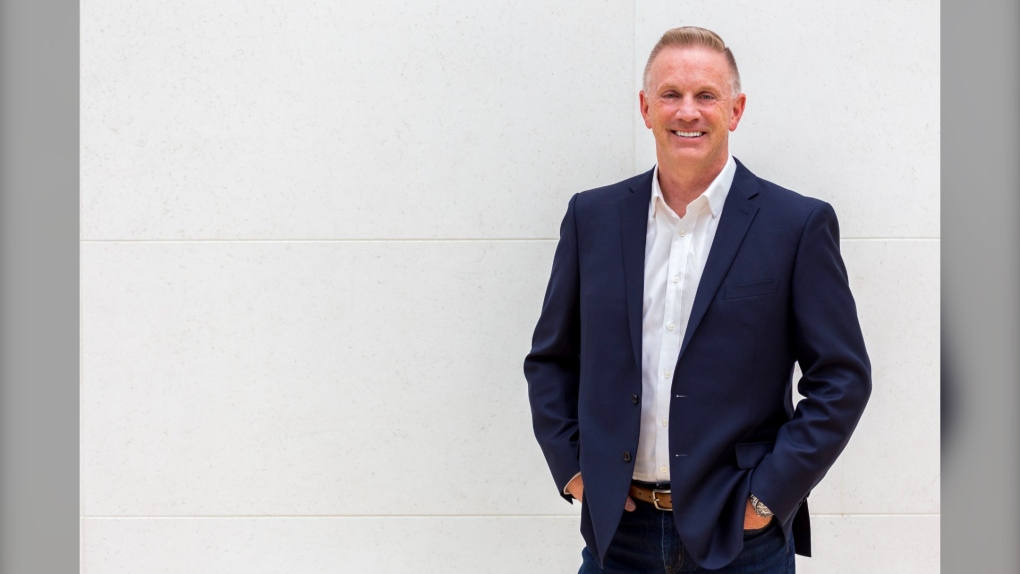 Calgary businessman Brad Field announced Wednesday he will run for mayor in 2021 (supplied,

CALGARY -- Saying the city was built by "dreamers, doers and risk-takers," and that it can be better, Calgary businessman Brad Field announced Wednesday his intention to run for mayor in the 2021 civic race.

"This city doesn’t know the word can’t. Through all of the hardships the city has endured, I’ve held strong to the vision of what Calgary represents and what it CAN be," said Field in a release.

"In the past years, the city has tried to drive a wedge between business and people. The reality is, there is no business without the people, we’re one and the same," he said.

"Calgarians need the comfort of being able to plan for the future, I will deliver that."

Having grown up in Calgary, Field is married and has three children.

He is the fourth person to declare their intention to run for mayor.

Coun. Jeromy Farkas announced in September his intention to seek the mayor's chair. Chibunna Theodore (Teddy) Ogbonna — founder of Youth For Transparency International — has also signalled his intention to run, along with Kevin J. Johnston, who describes himself online as a "comedian, radio talk show host, private investigator and now current investigative journalist."

Mayor Naheed Nenshi has not indicated whether he will seek a fourth term.