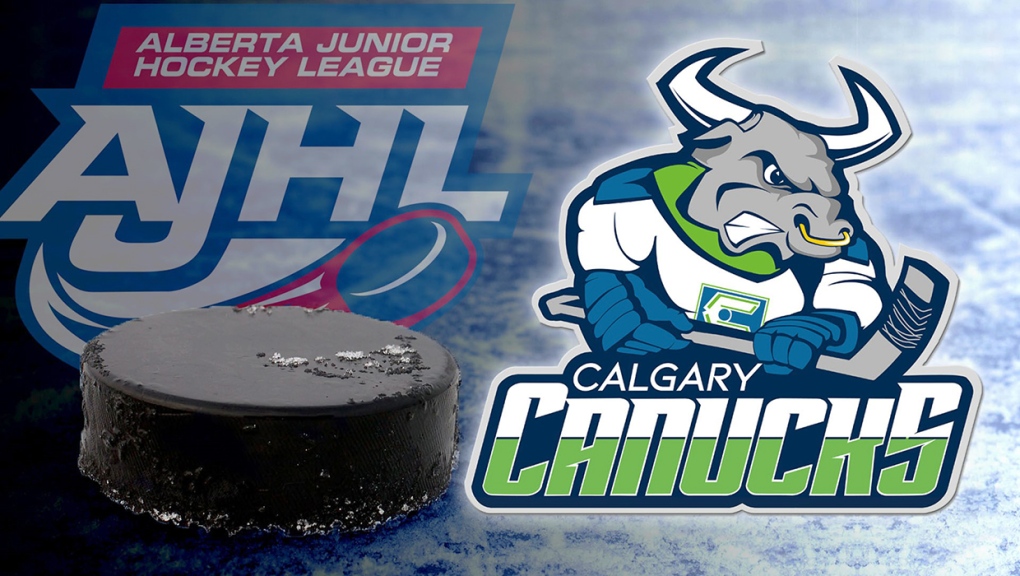 CALGARY -- The Alberta Junior Hockey League has cancelled the Calgary Canucks upcoming games after a member of the team tested positive for COVID-19.

The announcement of the Calgary Canucks case comes a day after the league confirmed a member of the Canmore Eagles had tested positive.

A member of the Calgary Canucks has tested positive for COVID-19. The team will activate the required AHS protocols. The League schedule will be adjusted as required, including the cancelation of @Calgary_Canucks games. For privacy reasons, no further comments will be provided. pic.twitter.com/Faq1OBb7HL

The Canucks had announced on Thursday their decision to further restrict attendance at their games at the Ken Bracko Arena at Max Bell Centre from 100 fans to only billets, parents, media and scouts.