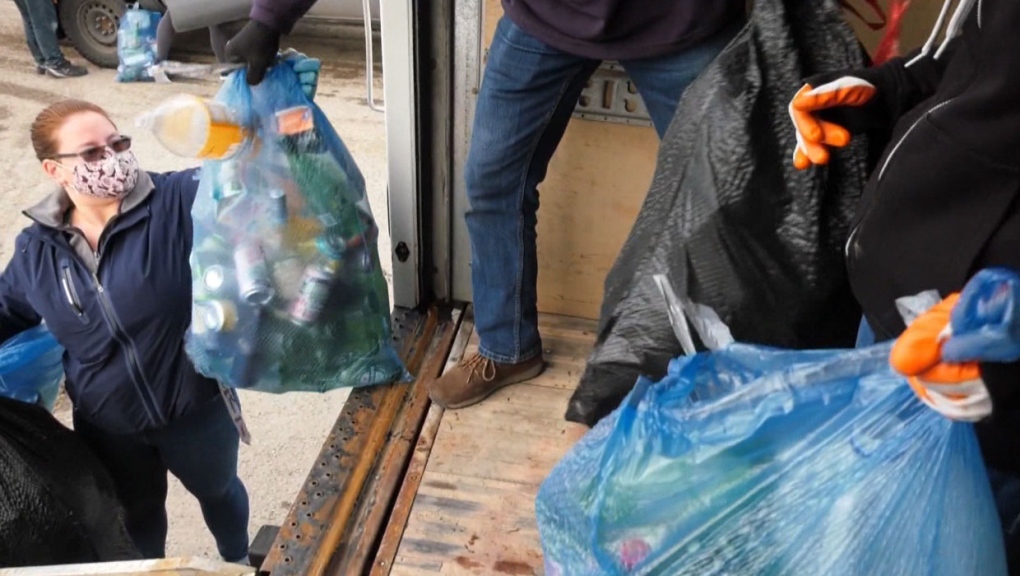 Calgary's Kid Cancer Care held a bottle drive on Saturday to help raise funds they weren't able to gather because of the pandemic.

CALGARY -- Volunteers with a charity that works to help children fighting cancer gathered for a massive effort on Saturday.

Kids Cancer Care has been in the same boat as many charities during the pandemic: they've been struggling because of cancelled campaigns.

But the success of last year's bottle drive helped them plan an even bigger event for 2021.

"It's very important. Kids and families are going through the hardest time in their lives and Kids Cancer Care is there to support them every step of the way," said Renee Mactavish with Kids Cancer Care.

"Calgary is a fantastic city and has really stepped up in this past year. Calgarians have always been supportive and it's just been amazing for the city to stand behind us." 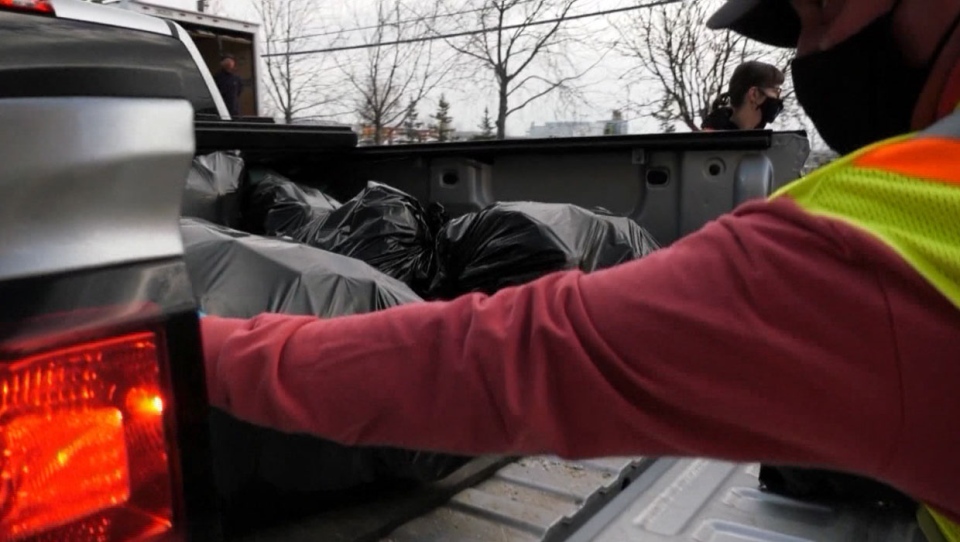 The charity also received support from neighbour Bow River Brewing, which pledged to donate a dollar from every six-pack it sold on Saturday.

Last year's drive, which also took place in Medicine Hat and Red Deer, raised more than $80,000 for the charity.