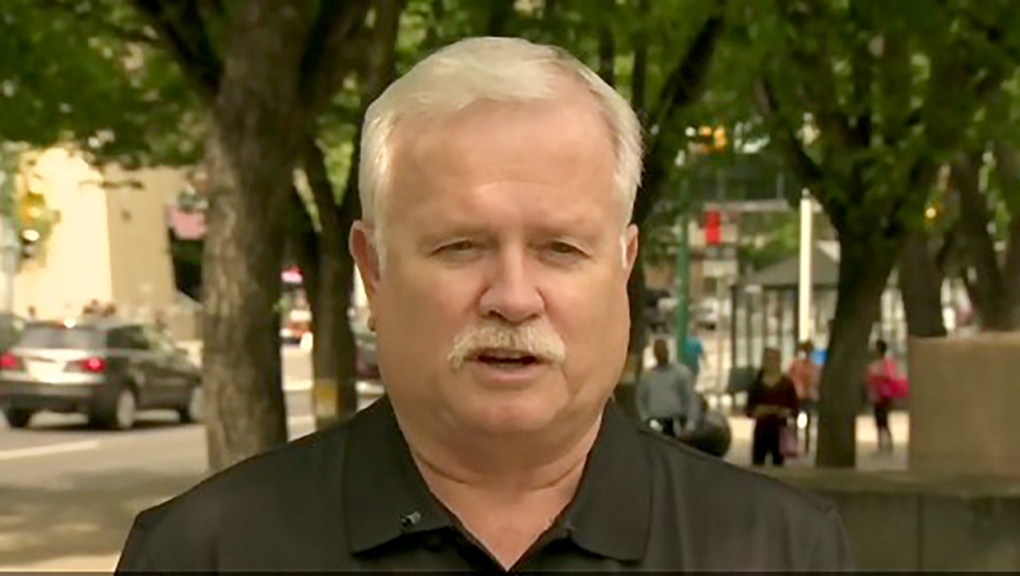 Coun. Ray Jones, the longest serving member of city council, was admitted to hospital on Saturday.

A longtime Calgary city councillor was admitted to hospital over the weekend, where he remains.

Coun. Ray Jones posted a message to social media on Tuesday, saying he was taken to hospital on Saturday and is “currently under care and observation and in the company of my family.”

“At this time neither the doctors nor I have set a return date,” he posted on Twitter.

“Rest assured I will be back, but until then my team will still be in the office, working diligently for the people of Ward 10.”

Jones was elected to his 10th term in the 2017 civic election and is the longest serving member of council.

Get well soon, Ray. We’re all wishing you a speedy recovery. https://t.co/xyRUkZ5eGz