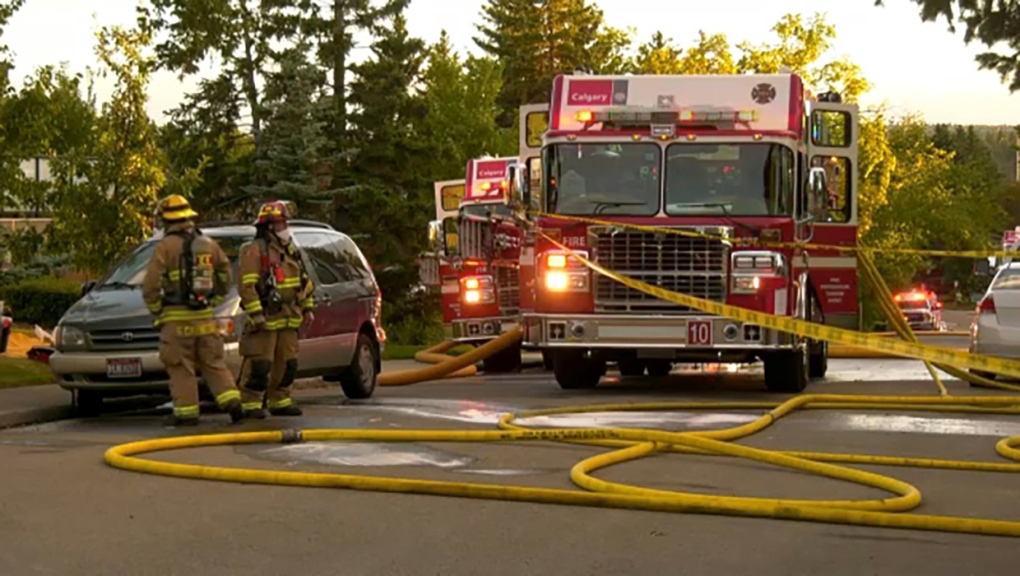 The fire department responded to multiple fires Thursday, including one on St. Andrews Place in northwest Calgary

CALGARY -- Calgary's fire department was busy Thursday as a pair of fires broke out in the city.

Around 7:15 p.m., the fire department responded to a call for a house fire in the 1600 block of St. Andrews Place in northwest Calgary.

Crews were met upon arrival with smoke and flames coming from a two storey home. Crews were able to quickly bring the fire under control using hoses on the exterior, before moving inside to make sure the fire was contained.

Four occupants of the home self-evacuated, according to the fire department, and damage was limited to a single structure. Crews remained on scene to make sure everything was extinguished, while AHS and Calgary police were on scene providing support. An investigation of the cause of the fire is underway. 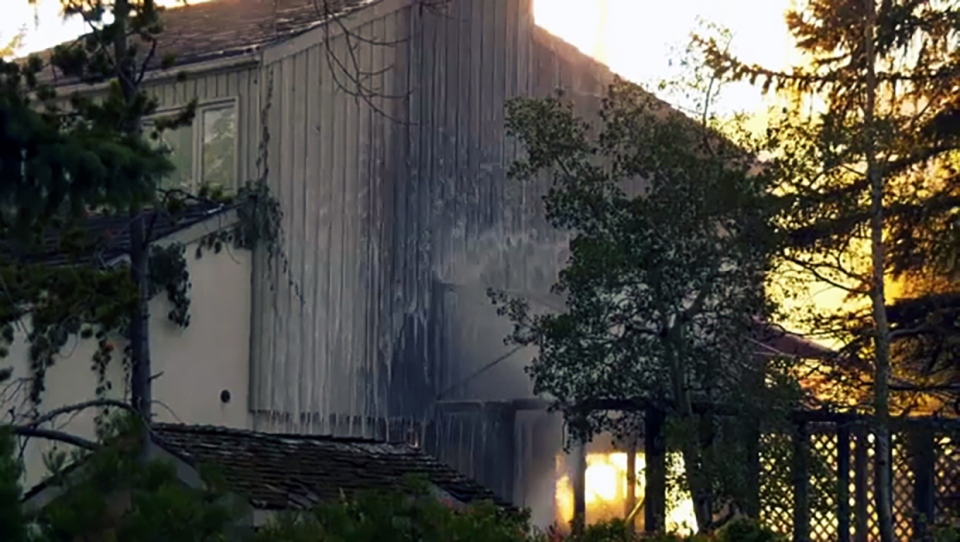 Earlier Thursday evening, crews responded to calls about an apartment fire in Canyon Meadows, in southwest Calgary. Fire crews arrived to discover billowing smoke and residents evacuating the building. The fire was limited to the kitchen. One occupant was taken to hospital by AHS.