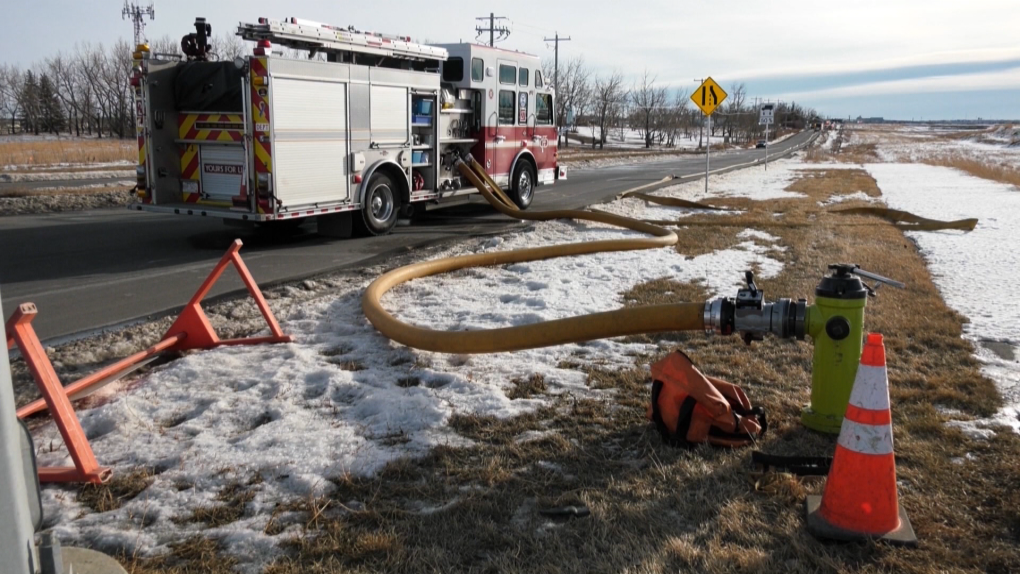 Allegations of racism and discrimination by visible minority members of the Calgary Fire Department were outlined in a letter sent to the chief in the summer of 2020. (File)

CALGARY -- A letter to the chief of the Calgary Fire Department outlining the alleged racism and discrimination members have experienced on the job has prompted a union response.

On Monday, Calgary Firefighters Association (CFA) officials — the union that represents CFD members — stated they were committed to stamping out intolerance within the ranks.

Osborne says the onus is on all members to take a stand against unacceptable behaviour.

"We need to keep each other accountable and address it."

The letter was sent to Chief Steve Dongworth in the summer of 2020 by a group of current and former CFD members who identify as visible minorities — including Black and Indigenous members — but there was no public acknowledgement of the complaint for nearly half a year.

The CFA response followed an investigation by the CBC that unearthed the letter of concern.

The authors of the letter are calling for the establishment of nine points of action including a public acknowledgment by the CFD of its "toxic culture" and the adoption of a zero-tolerance policy on workplace racism, bullying and harassment.