Calgary losing many of its special needs preschools

CALGARY -- Program cuts mean some kids with developmental delays will no longer get the early education to prepare them for mainstream schooling by the time they are in first grade.

Calgary Board of Education said the majority of the special needs preschools will be closing following Alberta Education’s new funding model and a review of the the program. The mother of a boy with autism said the closures are a devastating loss with long-term consequences for impacted students.

“Us parents just found out a week ago that we went from 16 schools down to 2,” said Sara Jorawsky whose 4-year-old son Aidan‘s preschool is among the closures.

“It’s really going to affect their confidence and ability to navigate life without having that,” she added.

The provincial government said it “continues to provide support to pre-kindergarten students under the new funding model, and school divisions will continue to receive funding for each kindergarten child with severe disabilities or severe language delays through the new Specialized Learning Support grant,” according to Colin Aitchison, Press Secretary with the Office of the Minister of Education.

“Any decisions to eliminate programming rests with the CBE alone,” Aitchison added.

Calgary Board of Education said changes are necessary to operate within the funding provided for the program.

“Changes have been made to the number of locations where EDC (Early Development Centres) programs are offered, and how the program is delivered and staffed,” said CBE’s Chief Superintendent of Schools, Christopher Usih. 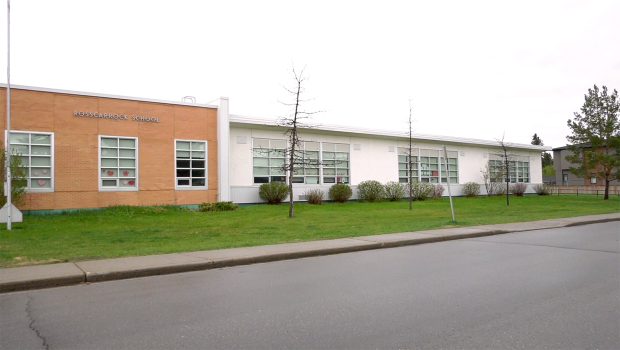 “Operating out of two sites instead of 16 brings consistency to programming and allows for greater consolidation of enhanced support for students,” he said adding multiple classes will operate out of each of the sites.

CBE said roughly 250 to 290 students used the program each year and the goal is to make sure as many as possible can continue.

Jorawsky said the students deserve a chance to succeed and an early start could make the difference in the end.

“In the long run it’s actually cheaper to help these kids and it's more effective to help them when they’re younger,” she said, “as opposed to... wait until they’re struggling and they’re older and try and help them then.”

Beginning next year, the EDC’s will only operate out of Guy Weadick and James Short Memorial, with one satellite location at Niitsitapi Learning Centre.

The classes used to include a teacher and three aids to help groups of up to 10 students develop social skills and navigate the school system. Starting in September 2020 class sizes will increase to 12 students.