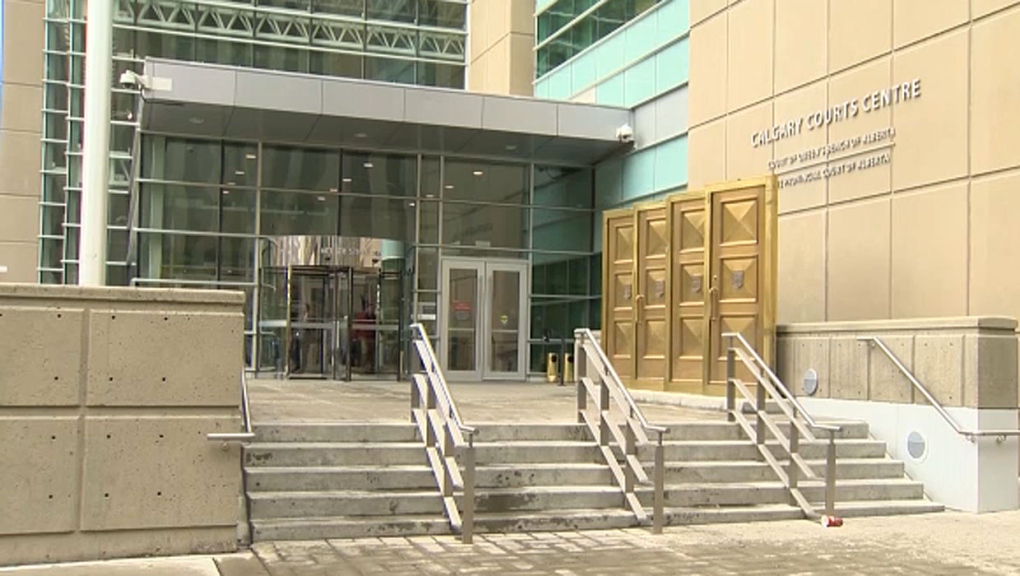 Prosper Petroleum Ltd., a Calgary-based oil and gas company, is fighting the province to make a decision on its Rigel Project near Fort McMurray.

CALGARY -- A Calgary-based oil and gas firm took on the provincial government in court Tuesday over its lack of a decision on one of its key projects in Alberta's oil sands region.

Prosper Petroleum Ltd., asked a judge to force the United Conservative Party government to make a decision on a proposal that was first submitted about seven years ago.

The ‘Rigel Project’ is "a 10 000 bbl/day steam assisted gravity drainage bitumen recovery project located approximately 70 km northwest of Fort McMurray," according to a statement on the company’s website.

Approval for the project was first submitted for approval in November 2013 and approval was granted by the Alberta Energy Regulator in June 2018. However, nearly 19 months later, it's still waiting for provincial approval.

"Every day that it gets delayed, it makes it more difficult for us to go out and raise financing to get this project to completion," said Prosper Petroleum CEO Brad Gardiner, who compared the company’s situation to Jason Kenney’s battle with Ottawa over the Trans Mountain Pipeline expansion.

"You could replace Alberta's frustration with Prosper's frustration and take out Trans Mountain and put in Rigel and a very similar frustration level because we don't see any reason for a delay."

The project has been opposed by the Fort Mckay First Nation, who asked a judge to overturn the approval of the project in the Moose Lake area, claiming the region should be protected under its treaty rights.

"I think there's a very difficult situation facing the provincial government and this has been ongoing for 20 years and that is between satisfying the needs of energy and industry development and with preservation of First Nations rights," Gardiner told CTV News.

A statement from the Ministry of Energy states the government is working on the file and "hopes to have further information in the future,", adding "no action on this project was taken by the previous NDP government during their time in office."

A judge granted the province more time to prepare, adjourning the matter until next month.