CALGARY -- Ryan Hermanson says he’s not sure where his inspiration comes from when he’s taking pictures.

And Ryan Hermanson definitely has the gift.

The 36-year-old has Down syndrome - but he doesn't consider himself disabled.

His photographs are capturing the attention of many people, both in and outside of Alberta.

One photo, taken in downtown Calgary, will be featured in a national magazine this winter. He’s also had offers on several of his photos, from portraits to action shots. Ruth Bergen Braun is Hermanson’s support worker - and a photographer herself.

She says when she met Ryan nine months ago, she realized he was a quick learner, as well as an exemplary photographer.

“What I like about Ryan’s photography is his attention to details, “ she says, “He notices things I miss because he’s always paying attention. He’ll pick up on some detail I just won't see.” 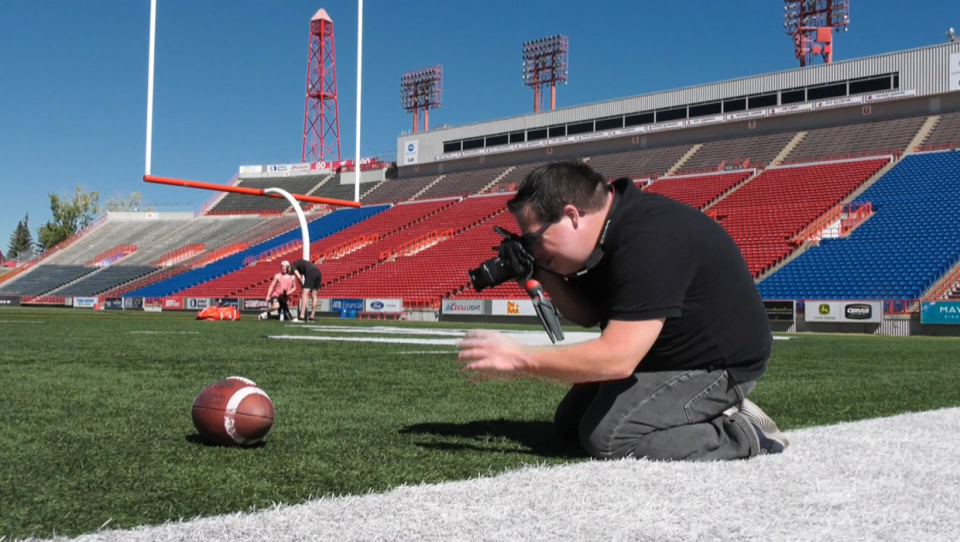 Hermanson says he became intrigued by photography as a young boy, watching his grandfather constantly take pictures of the family.

But, Hermanson says he found film to be tough to work with and didn’t focus on his own hobby until getting a digital camera and laptop editor.

Now, every Friday, he and his support worker assign themselves a different photographic challenge and spend the day honing their skills.

Bergen-Braun says even though she is supposed to mentor Hermanson, it’s often the other way around.

She says she’s starting to look at the world through the same lens he does.

“I’m learning too. He likes to say “go with the flow” and to be spontaneous and just open to what’s happening around us.”

Hermanson says anyone else who wants to take up photography shouldn’t let anything stand in their way.

“All you need to take with you is your camera, maybe some water because it’s nice and warm, and some music and work for yourself. That’s how I got into it.” 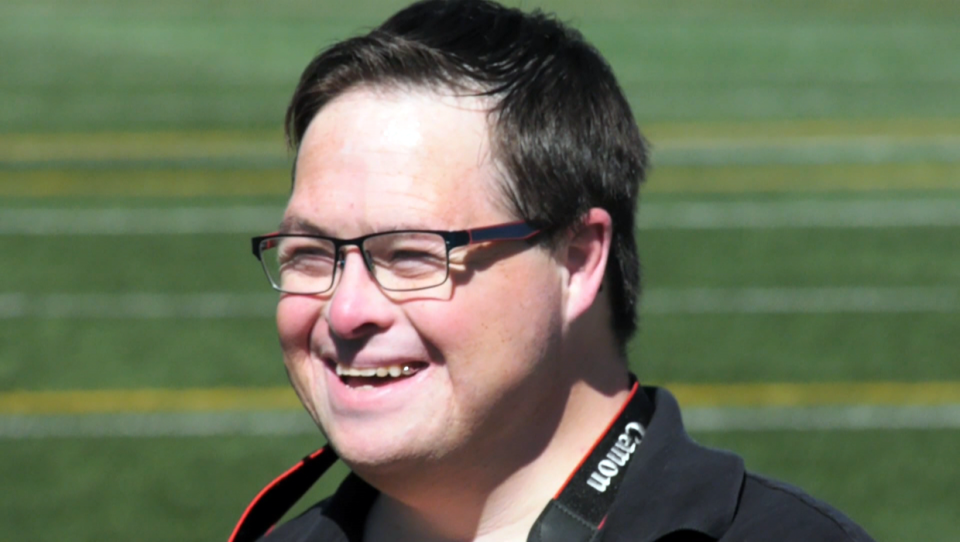 Ryan Hermanson also says he hopes to offer his services on a regular basis, shooting weddings and sports competitions.

He says he’s saving up money to buy something he’s had his eye on for a while - another camera.