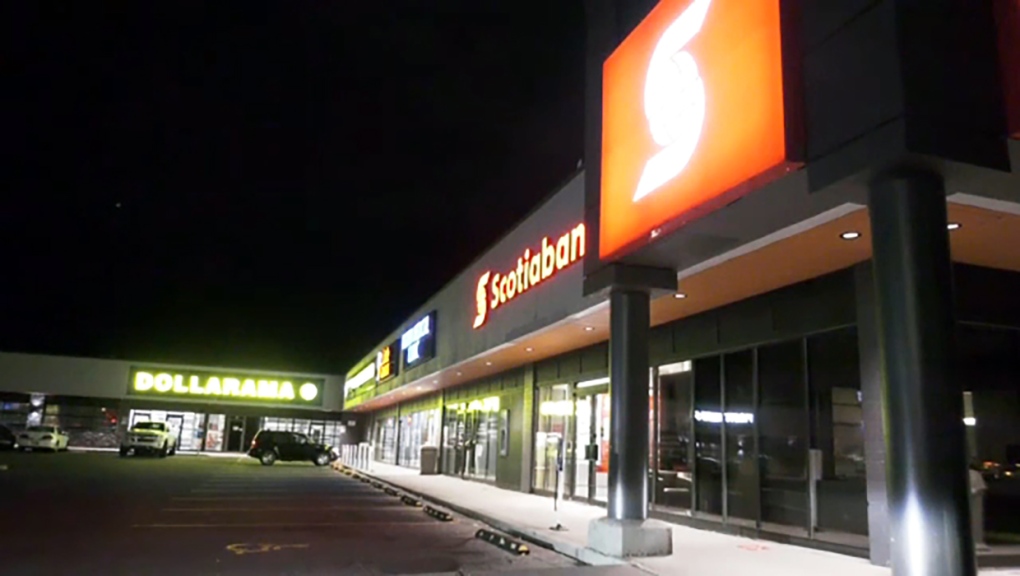 Cierra Childress, who escaped from an Edmonton prison Sept. 16, was arrested Friday night outside this strip mall in southeast Calgary without incident

Just before 7:30 p.m. police responded to a tip from the public that the suspect was spotted in the 7600 block of 18th Street S.E., near a strip mall.

HAWCS was notified and from overhead, were able to identify 22-year-old Cierra Childress, who escaped from the Edmonton Institute for Women on Sept. 16 by climbing over a fence and fleeing on foot. 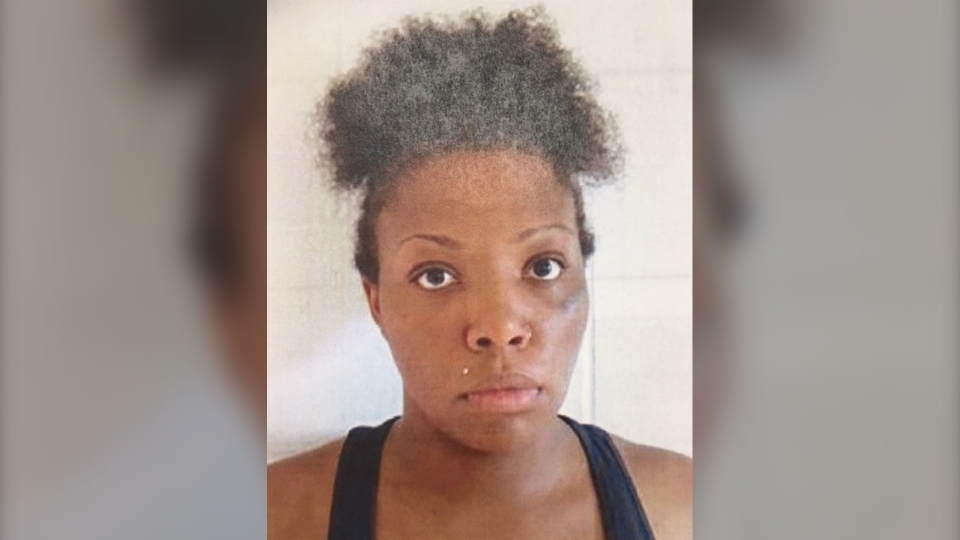 Police officers moved in on Childress, and picked her up outside a Dollarama, without incident.

Childress is being held in custody, while Calgary police wait for direction from corrections officers.