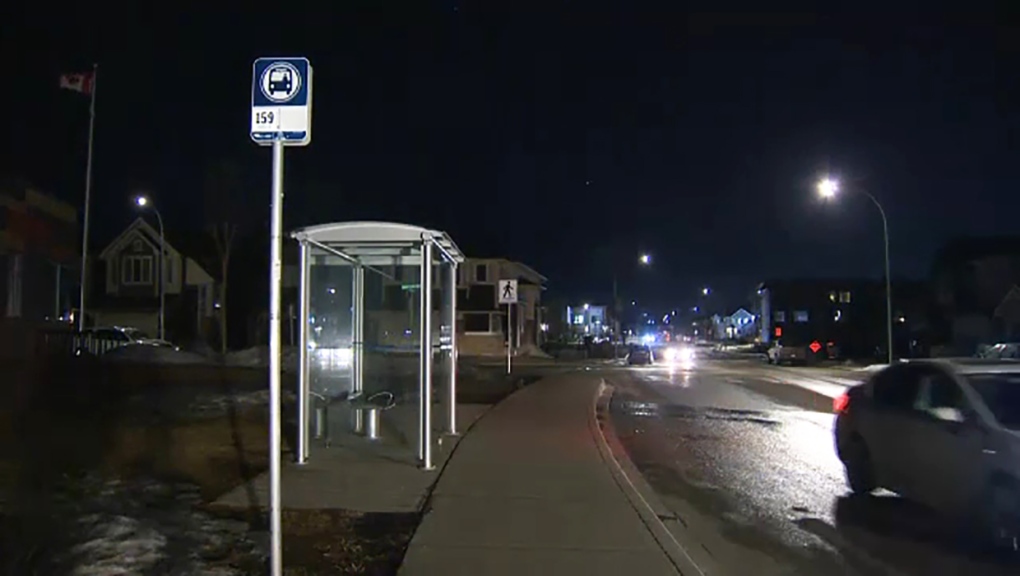 CALGARY -- Police are searching for a vehicle believed to be used in an attempted child abduction Friday in northeast Calgary.

The incident took place on Saddlebrook Drive N.E. around 12:45 p.m., when a 13-year-old girl was approached by a man in a vehicle asking for directions.

The man allegedly had his pants and underwear around his ankles, exposing himself.

The girl kicked the man and ran. The man followed in his van until she entered her home.

The van is described as a medium grey coloured minivan, possibly a Honda or Toyota.

The man was described as being in his mid-to-late 30’s, with a heavy build. He wore a long green long sleeve shirt, blue jeans and a blue toque.

Police have been patrolling the neighourhood all afternoon, but haven’t been able to locate the van. They are asking anyone with CCTV video of the van to contact them at 403-266-1234. Anonymous tipsters can contact CrimeStoppers online, at 1-800-222-8477 or by using the “P3 Tips” app available in the Apple Store or Google Play.