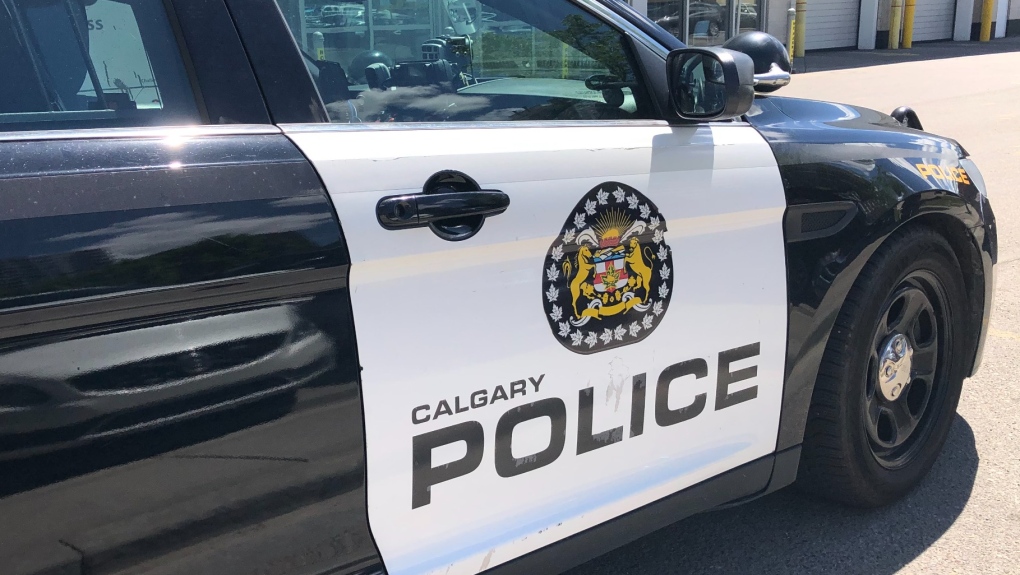 Const. Eric Plummer is facing a charge of assault related to a 2019 on-duty incident. (File photo)

CALGARY -- A Calgary police officer has been suspended with pay pending further review after being charged with assault connected to an on-duty incident in November 2019.

Two officers were called to the South Health Campus emergency room on Nov. 10, 2019 for reports that an intoxicated man was refusing to leave.

They arrived and found hospital security had handcuffed the man to a wheelchair to wait for police.

"One of the police officers then had an altercation with the man where it is alleged he unnecessarily forced the man onto the ground where more force was then applied," police said in a release.

Const. Eric Plummer — an 11-year veteran of the force — is now facing one count of assault.

"When criminal charges are laid, officers are both tried in court and face an internal disciplinary process," police said in a release.

"The court process has to finish before the internal disciplinary process can proceed. This ensures that any internal investigation does not impact the criminal proceedings. The internal process determines whether any discipline, up to and including dismissal, is appropriate.

"The officer must be paid during this time unless our Chief Constable can articulate exceptional circumstances that justify relief from duty without pay and the Calgary Police Commission approves that decision."

Police added that in 2019, CPS members had more than 605,000 face-to-face interactions with the public and force beyond handcuffing and basic control techniques was applied 939 times.