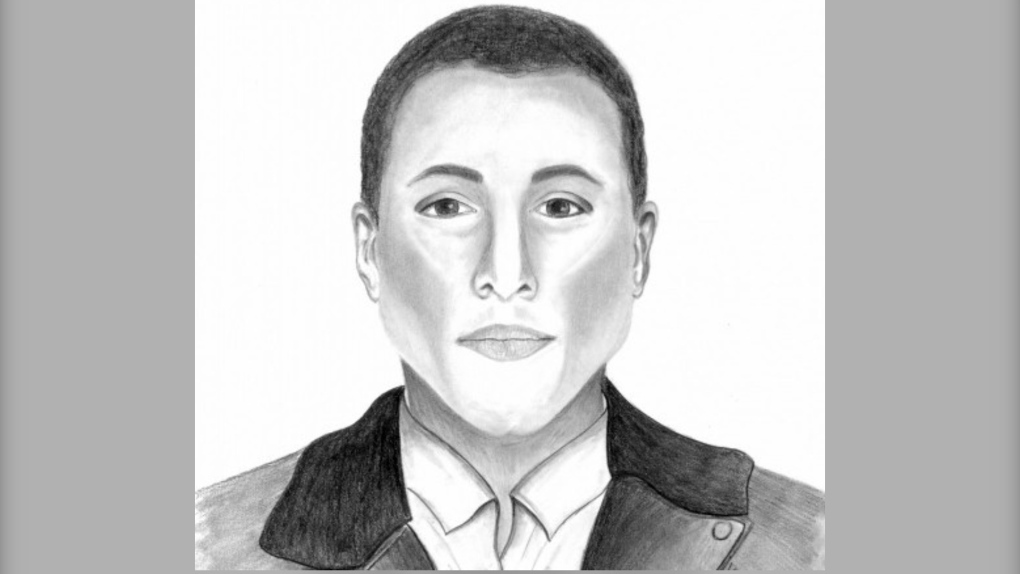 Calgary police are asking for help to identify a suspect in a sex assault earlier this year.

CALGARY -- Calgary police are asking for help to identify a suspect in a sexual assault that happened in September near 17th Avenue S.W.

A woman was walking in the area of 19th Avenue and Fifth Street S.W. just after midnight on Tuesday, Sept. 15 when a man approached her.

Police say the man grabbed the woman and held on to her while touching her sexually.

The woman was able to break free and run away and the man was last seen walking northbound toward 17th Avenue S.W.

A composite sketch of a suspect has been released by investigators.

The suspect is described as being:

He had a slim build, short hair and was clean shaven, with a strong jawline and high cheek bones.  He was described as being dressed business casual, wearing a dress shirt and black leather jacket with dark jeans.