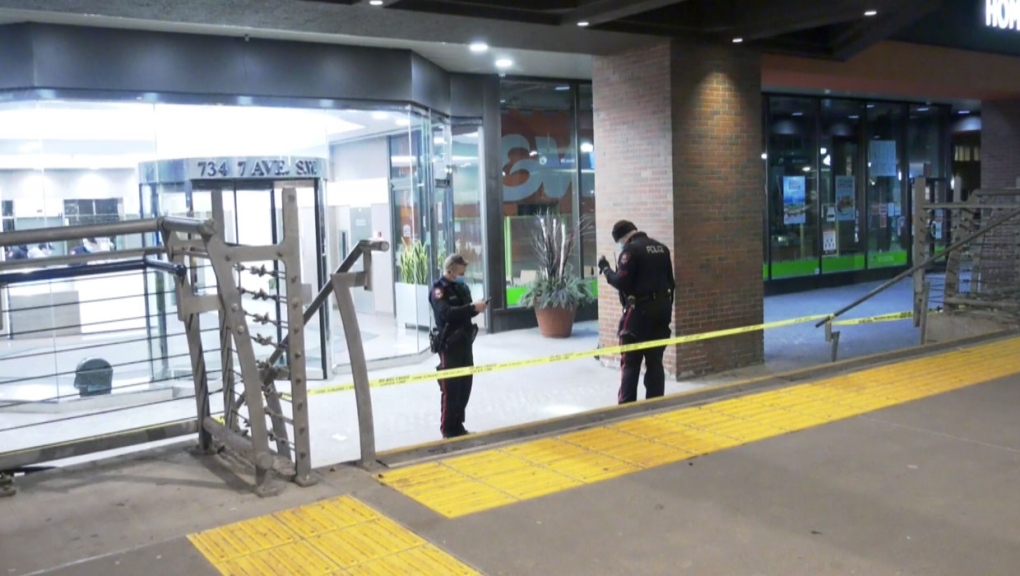 Calgary police are looking for a suspect they say stabbed a man on Saturday night.

CALGARY -- Police are looking for a suspect in connection with a stabbing Saturday night.

At about 9:30 p.m., officers were called to an incident near Seventh Avenue and Eighth Street S.W.

They found the victim, a man in his 20s, suffering from an apparent stab wound. He was taken to hospital in stable condition. 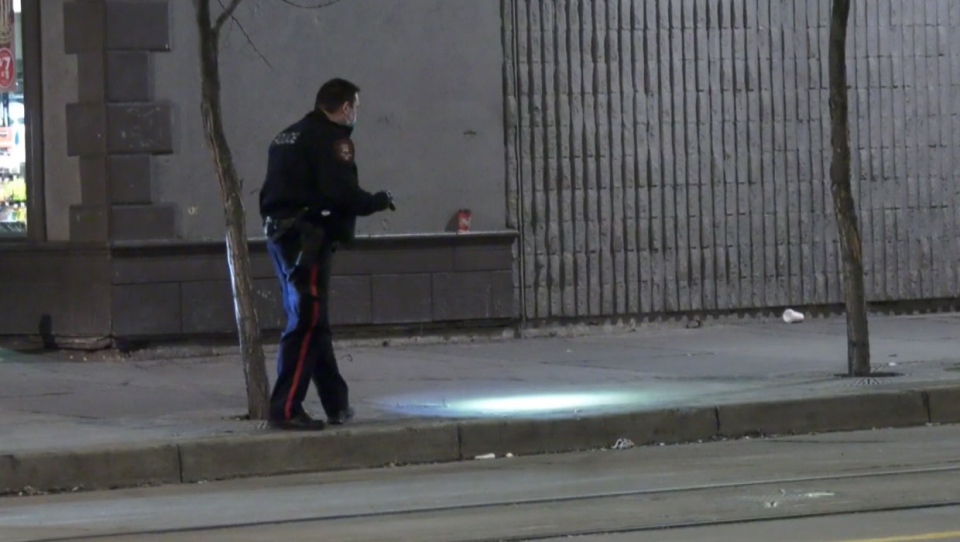 Police say the suspect is believed to be another man in his 20s and the incident is connected to the drug trade.