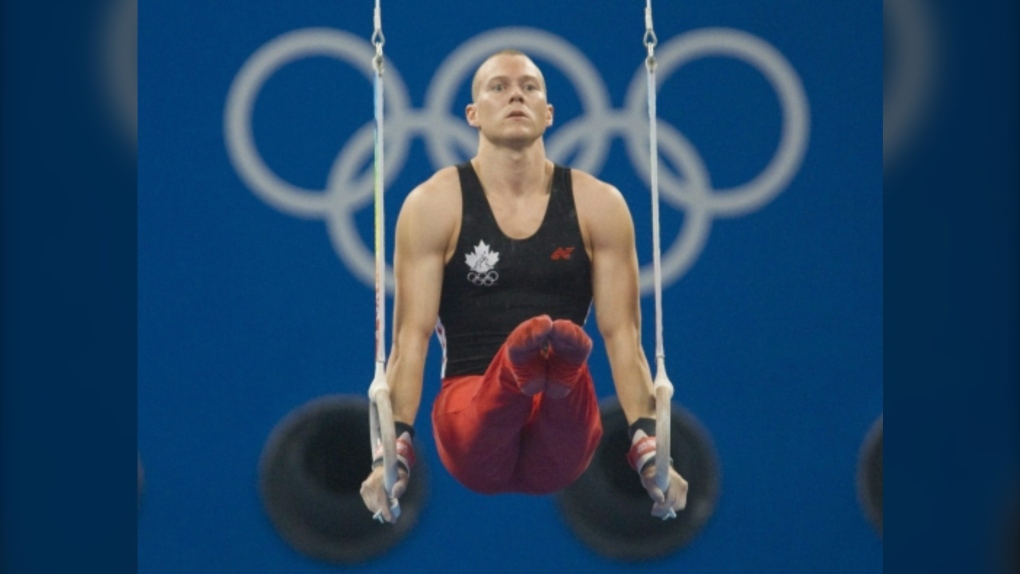 CALGARY -- The National Sport School in Calgary that produces Olympic and Paralympic champions faces possible closure after a quarter century.

The Calgary Olympic Development Association - now WinSport - and the Calgary Board of Education jointly established the school in 1994 to help athletes both pursue sport at a world level and graduate from high school.

The NSS operated out of a Calgary high school before moving to a WinSport office tower at Canada Olympic Park in 2011. The CBE's lease with WinSport expires in June.

The CBE allocates $1.8 million annually to the NSS and "the cost of maintaining this program as it exists is no longer affordable," according to a document posted on the school's website.

Moving the program would save approximately $1 million a year, the board said.

Belt-tightening required in the wake of a provincial government funding freeze on education was cited as a factor.

A meeting between the board and students' parents is scheduled for Thursday. A decision on the school's fate will come in May.

The 200 students in Grades 9-12 have access to WinSport's hockey rinks, ski slope, halfpipe, terrain park and a gymnastics club, as well as dryland training facilities and sport-science services at the Canadian Sport Institute.

They also had use of the bobsleigh and luge sliding track before it closed last year awaiting a renovation.

The students rub shoulders with Olympians and Paralympians who train at Canada Olympic Park at various times of the year.

The majority of NSS students are winter-sport athletes, so the school is a revolving door from November to March as they head off to competitions and training camps and return.

Teachers and administration provide an environment in which students can access and complete the necessary coursework to graduate.

"At the sport school, it gave me the flexibility to bridge the gap from the club level to the provincial level in skiing," said Leman, a 2004 graduate.

"We were training and travelling and missing upwards of a hundred days of school. A huge part of it was just the willingness of the teachers to be flexible and work with us.

"I can't imagine saying to a normal teacher 'I'll be back in three weeks. Can I have my homework?' And them saying 'sure, no problem' or 'I'll give you half of the work and you can stay late when you get back to catch up."

The CBE proposes two alternatives. One is blending all students and some staff into another high school.

Prior to relocating to Canada Olympic Park, the NSS operated out of its own dedicated wing in a public high school.

The CBE is not interested in a school-within-a-school model again, however, "because this would not generate the required cost savings."

The CBE's other option is abandoning the sport-school concept altogether.

Athletes would return to high schools in the districts where they live and individually negotiate compromises with traditional classroom teachers to pursue sport.

"I do not see either option working for me," said 16-year-old luger Kailey Allan, one of almost a dozen current students who competed in the Youth Olympic Games in Lausanne, Switzerland, earlier this month.

"Huge classes in regular schools, they are not flexible enough to let me miss three and a half months of school every year.

"You need to be in school for a certain amount of days and I don't think teachers would be that keen on me being gone that much," said Allan's teammate Tora Yacey, who expects it would take more years for her to graduate in a traditional school.

Both athletes spoke to The Canadian Press from Germany. NSS teachers put coursework, including voice recordings of their lectures, online.

If Allan and Yacey are stuck on a math or chemistry question, they email a picture of it to their teachers for assistance.

The CBE pays a lease of $108,000 annually to WinSport, which has offered to extend the lease for a year for $1.

"Although this generous offer would reduce operating costs by approximately $100,000 for one year, it would still require the CBE to invest over $900,000 in costs that could be avoided if student athletes were supported in a different fashion out of an existing CBE high school," acting education director Prem Randhawa told The Canadian Press in a statement.

The number of staff servicing the NSS student population is problematic for the CBE.

"At NSS, four additional teachers are being provided by CBE funds beyond the typical high school teacher allocation," Randhawa said.

Tora's mother Nadine Yacey urges the CBE to accept WinSport's offer, which buys time to come up with another option.

"Figure out a long-term solution instead of what we've got - six months to figure out where all these students are going to go and the teachers," she said.

"If CBE is about the students and the health of the students, then they should be considering what is this doing to each and every student that is affected by this?

"The cost of transportation, if they relocate to a different school, how are these athletes going to get back to COP for their different sports? It's a win for everybody to have it at WinSport."

This report by The Canadian Press was first published Jan. 27, 2020