Calgary to celebrate Canada Day with an online concert 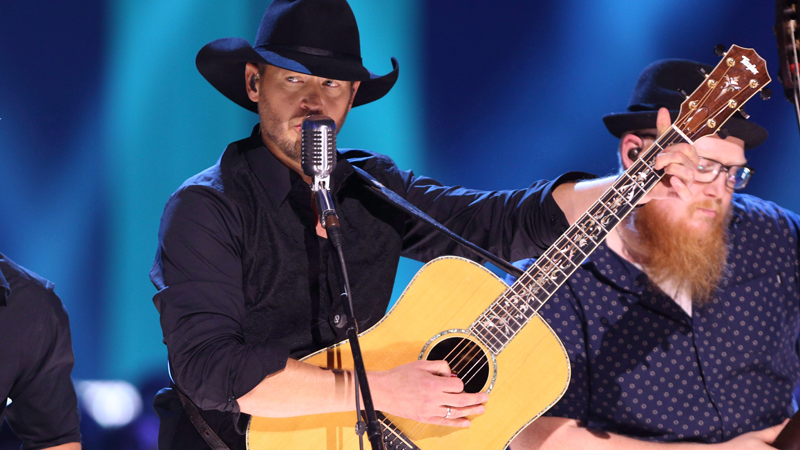 CALGARY -- Calgarians have been invited to celebrate Canada Day this year from the comfort of their own homes.

The City of Calgary announced Monday plans to celebrate the holiday while adhering to public health guidelines.

"This line-up of Calgary musical talent is outstanding and I couldn't be more excited to listen and watch them on Canada Day," said Mayor Naheed Nenshi in a release. "Even though we will be at home, we can still celebrate together as a city and country."

The concert was filmed at Studio Bell, home of the National Music Centre.

"Music has played such an important role in connecting people during the pandemic. We're thrilled to team up with The City of Calgary to bring music to people in Calgary, Canada, and beyond through this virtual presentation," said NMC president and CEO Andrew Mosker.

In addition to tuning in for the concert, the city is urging Calgarians to dress up in red and white, decorate their homes with Canada Day crafts and turn on their Christmas lights at 10 p.m. to help the Calgary Tower light up the city.

Calgarians can share their celebrations on social media platforms with the hashtag #OCanadaYYC. To watch the concert, visit the city's website.