And while a lot of Calgarians might have upgraded and have an old console now sitting unused , many young people, especially those in hospital, or care facilities don’t have access to any games.

Tanhelson, along with his friend Jeremy Braun, founded YYC Console Drive, aimed at getting those consoles now gathering dust into facilities where young people can use them. 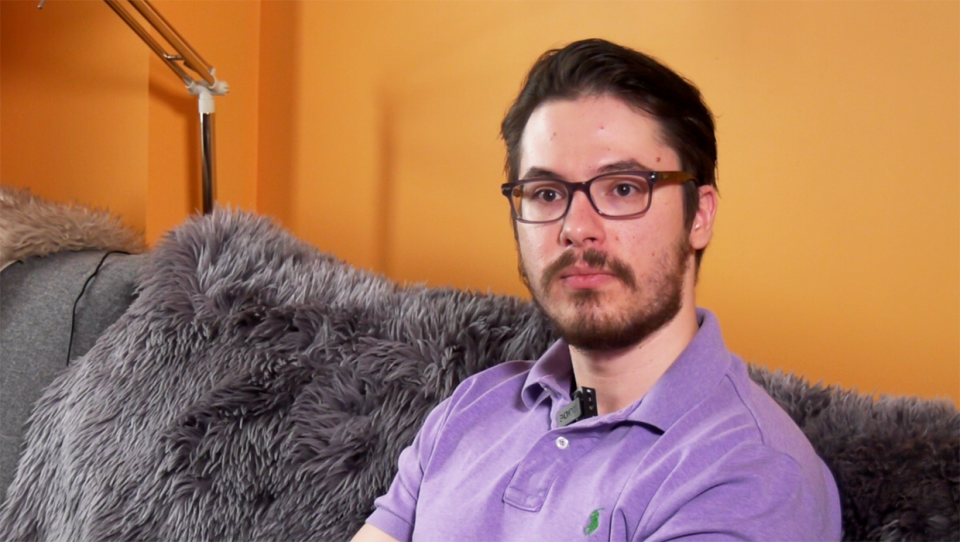 “I thought, you know what?  There's a supply, and there's a demand. Might as well connect the  two and see where that goes,” said Tanhelson. “I reached out to Children's Hospital, and Wood’s Homes to see if they could benefit from this and true enough, they said they  would take whatever we can give them. And it kind of came together.”

Tanhelson  enlisted friends to help pick up the machines,  which are wiped clean of any data, reset to original factory settings and physically sterilized.

One of those volunteers is Ahmas El-Hamamsy, an electrical engineer, who now has several of the machines on his table undergoing bench tests to ensure they are in good working condition. 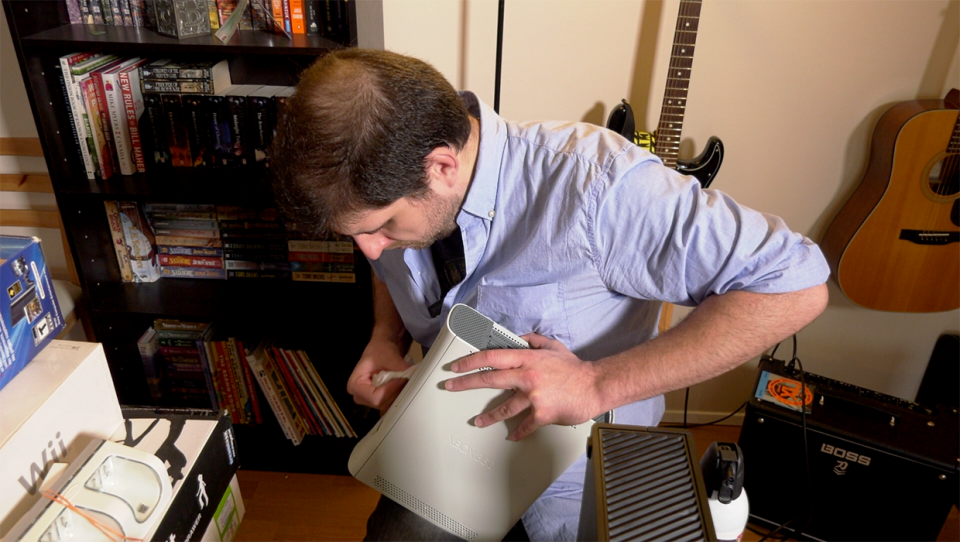 “I'm going to go through and test that each console works, test that each game is in good condition and works,” said El-Hamamsy “I'll blow the dust out of them and wipe them down to disinfect them and stuff like that, before we get them off.”

Right now YYC Console Drive is gathering games and machines to donate to the Alberta Children’s Hospital, Between Friends, and Wood’s Homes, which says the donations are a welcome surprise.

“The kids are really excited so this is fantastic,” said Sylvia MacIver, communications directror for Wood’s Homes.

"It's a great break, it’s a lot of fun and  i would say especially during COVID when some of the other activities are curtailed. This is really really important .”

Tanhelson has already met his original goal of collecting 50 consoles, but says the group is still collecting consoles and is reaching out to other charities hoping to help even more young Calgarians.

“There is a big demand out there," said Tanhelson. “I'm confident that all  of them will find a home.”

If you have an old gaming console you  want to donate, or know a charity that could benefit from one you can reach YYC Console Drive through their website at yycconsoledrive.com or by email at  yycconsoledrive@gmail.com