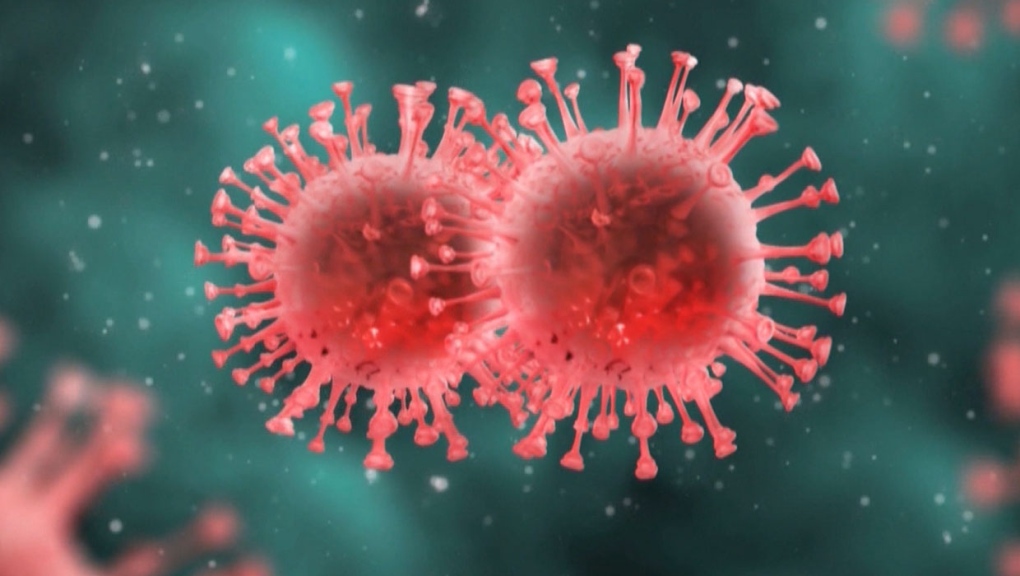 CALGARY -- Twenty-five more Albertans have died from COVID-19, including a woman in her 20s from the Calgary zone, as the province surpasses 800 deaths.

The woman died Dec. 12 and there are no known comorbidities linked to her death.

During Friday's COVID-19 update, Dr. Deena Hinshaw said this death is a reminder that younger individuals are not immune to the impact of the disease.

"This is a tragic reminder of what we have been saying, which is that while the risk is lower for individuals who are younger, it is not zero," she said.

Hinshaw also issued a reminder to younger Albertans to continue being cautious.

"It is critical to be thinking about your actions, about all of our actions, not just for yourself," Hinshaw said, "This is just a reminder that there can be tragic consequences."

Eleven of the deaths were Albertans who lived in the Calgary zone.

The woman is the fourth Albertan in their 20s to die from the disease. The other deaths were reported April 3, Oct. 19, and Nov. 21.

The majority of the deaths happened within the past week, with three deaths recorded since the beginning of the month.

There were 1413 new cases of COVID-19 reported in the province Friday with a test positivity rate of 7.35 per cent