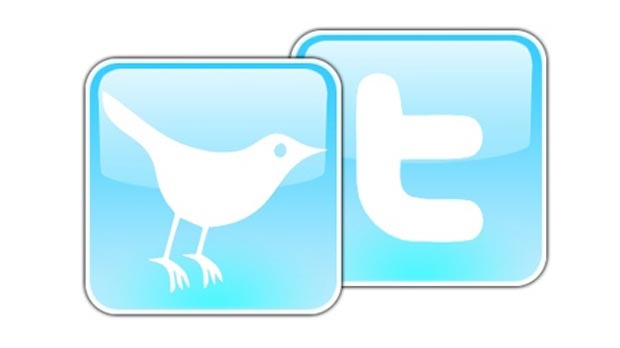 The city and police worked together to get the word out during the floods and at one point the CPS twitter account exceeded the daily maximum number of tweets and was suspended for a time.

“Calgarians immediately rallied and lobbied Twitter to get our accounts back up and active,” said Digital Communication Team Lead Sean Stephenson. “They played a tremendous role in not only getting our account back up but also keeping the spirits of emergency responders high with their support, pictures, videos and incredible acts of kindness over Twitter and Facebook.”

The award was accepted on behalf of all partnering agencies and citizens who used social media to share vital information during the crisis.