CALGARY -- The Canadian Sport Institute (CSI) at Winsport closed its doors in the middle of March because of the COVID-19 pandemic.

Athletes who used the facility had to find different ways to train, usually alone, often in the basement or garage of their homes.  But not anymore.  This week, CSI re-opened - and the athletes are finding their way back.

Olympian and luge athlete Tristan Walker admits it was a different feeling when he first got back in.

“It was a little bit weird," he said.  "I haven’t been here for a while. I was kind of getting used to the prison workouts from my basement.

“But it’s really great to be back in the facility here," he added.  "We get to use proper equipment and get more into the swing of things.”

There’s no question it is different at the gym and you notice that as soon as you walk in.  Visitors have to fill out COVID-19 health questionnaire.  Signs are everywhere reminding guests how to stay safe.  Everyone has to have their temperature checked before being admitted, with groups limitedt to six athletes.

Sam Edney is the high performance manage for Luge Canada.  He says things have been working really well. 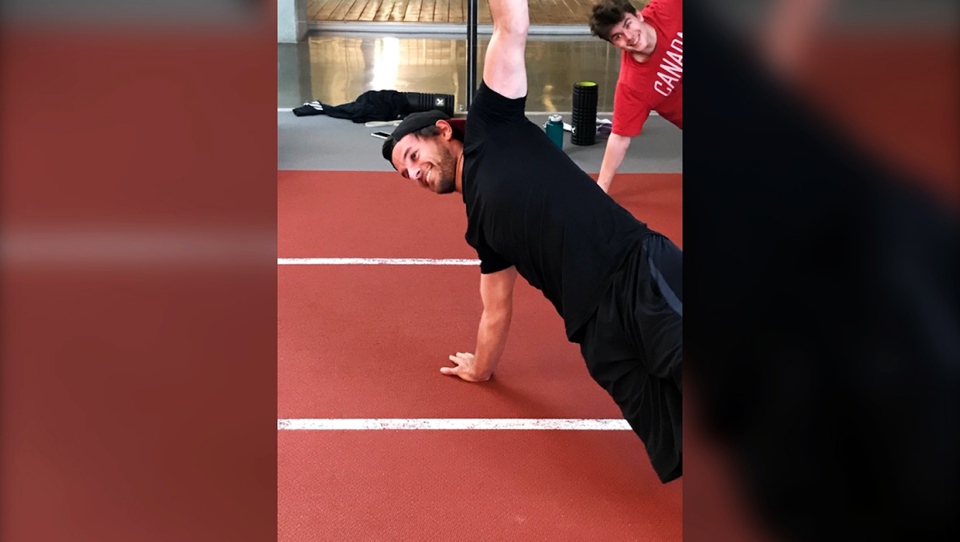 “We’re really lucky that we’ve got a great partner in the Canadian Sport Institute," Edney said.  "We’re following the guidelines they’ve laid out in terms of making sure we’re respecting everything that the health officials and public health officials have put out in the province.”

Olympic athletes like Justin Smith relies on his luge teammates to help push him.  He says that’s how he gets better and another reason why it’s great to be back in the gym with other lugers.

“We’ve been so used to it over the number of years of my career," he said. "You really don’t realize how much you feed off of the team around you until it’s taken away from you.  It’s one of those things that you don’t know what you have until it’s gone.” 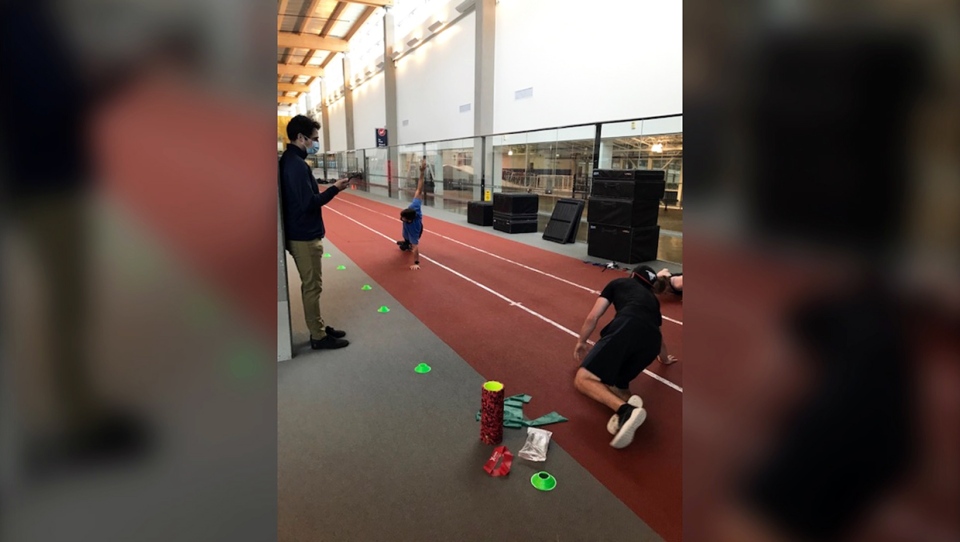 Being back in the gym also gave these athletes some normalcy.  In many other countries gyms have already opened up.   Walker says this helps get them back on a level playing field.

“To be able to be back in here feels like we’re getting back into that competitive atmosphere," he said.  "As well with just being on the same level as our competitors.”