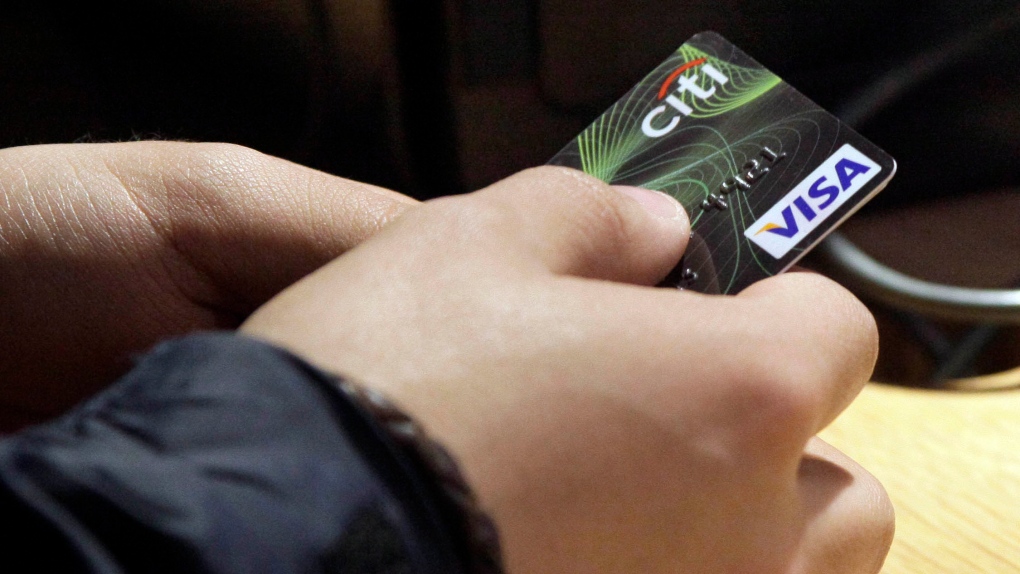 Not only are Canadians spending less during the COVID-19 pandemic, we're using cash less too, according to new CFIB data. (File photo)

CALGARY -- Not only have Canadian consumers been spending less during the COVID-19 pandemic, how we're spending has also changed, according to new data from the Canadian Federation of Independent Business.

The data shows payment methods are shifting away from cash toward credit and debit card use, with one-in-three small business owners surveyed saying they processed more purchases on credit cards, one-in-four reporting more payments with debit cards, and 38 per cent saying they have decreased their use of cash. A full seven per cent of respondents said they have stopped taking cash altogether.

“While consumer spending through credit and debit seems to be improving, the broader picture shows that there has been a shift in payment methods and sales remain at perilous levels for many businesses,” said Corinne Pohlmann, senior vice-president at CFIB.

Part of the #SmallBusinessEveryDay campaign, the data suggests:

Started on July 17, the survey was completed by 4,712 CFIB members. For comparison purposes, a probability sample with the same number of respondents would have a margin of error of plus or minus 1.4 percent, 19 times out of 20.