CALGARY -- Employment insurance (EI) collection is setting records in the country and in the province after another financial fallback was discontinued.

The last few months of 2020 saw new highs for the number of Albertans using the benefit after the Canadian Emergency Response Benefit — or CERB — ended.

That pushed millions of Canadians into EI. 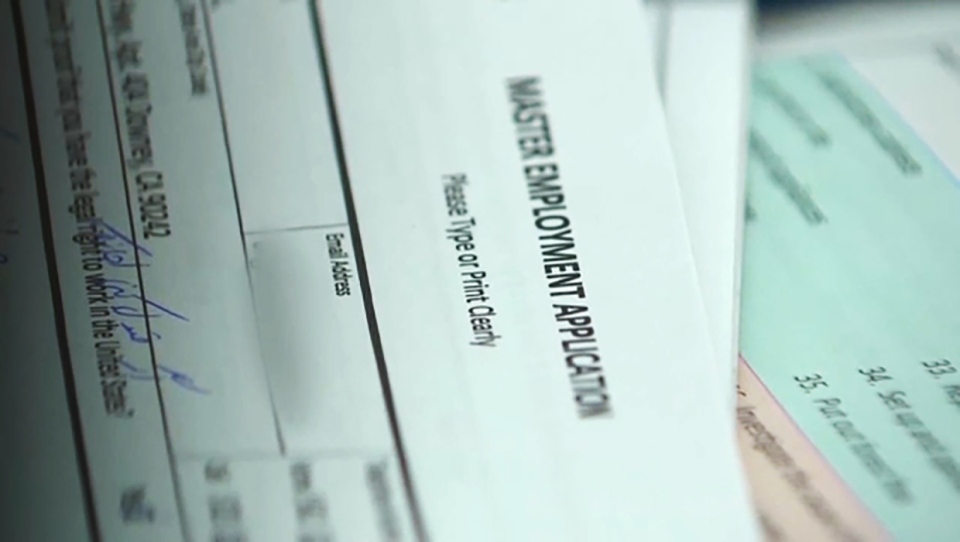 Krista O’Connor was one of those people.

“I’ve never really been unemployed,” she told CTV News, “(but) it doesn’t surprise me with what’s going on in our economy right now.”

O’Connor worked as an executive assistant at a large company for almost a decade.

Her situation is an example of an uphill climb unique to Alberta: residents are not only dealing with a pandemic — they’re also facing an economic crash tied to the energy sector. 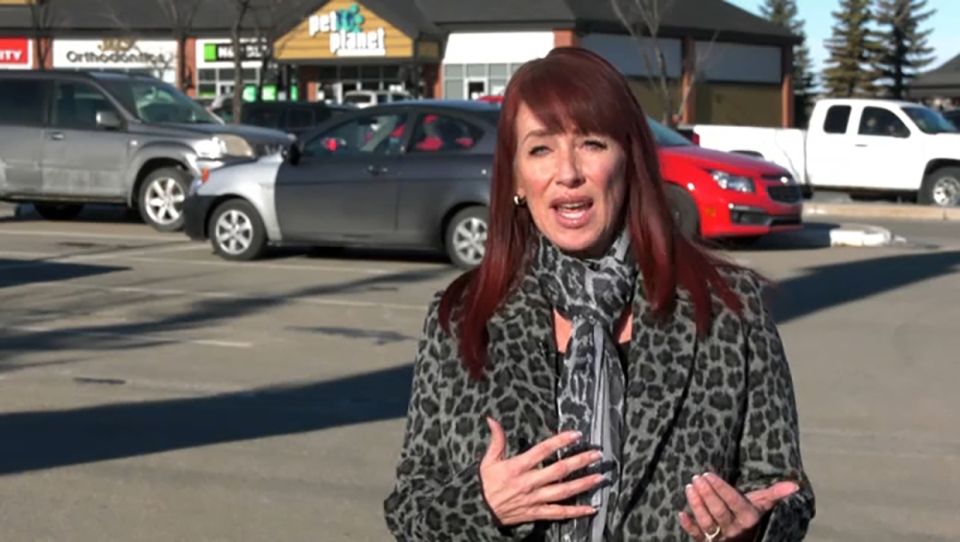 That‘s resulted in many losing high-paying jobs and struggling to re-enter an unstable workforce they may, in some cases, be overqualified for.

Now, she’s using EI — a program more than 2.1 million Canadians are dipping in to.

More than 275,000 of those people are in Alberta, where there have never been more residents regularly using the benefit.

ATB Economics says in November 2020, almost four times the number of Albertans were collecting than had been just 12 months earlier.

Many economists believe the records could keep coming in early 2021. They’re hoping for EI collection to level out during the second quarter of the year.

With so many on financial aid, and with the economy grinding to a halt, employment agencies say the market has never been so unpredictable.

“I think what’s happening is (job searchers) are going to take their time, they’re going to slow their search and then there’s going to be a massive surge as soon as we have some kind of turnaround (with the pandemic),” Sharlene Massie said.

She’s the CEO of Calgary-based About Staffing, an agency that pairs employers with employees.

Massie is confident wide-scale vaccination and the end of provincial restrictions could turn the hiring gears once again.

“It’s like everything is frozen until something happens out there,” she said.