Caught on cam: Ice climber who fell in Rocky Mountains rescued by helicopter

CALGARY -- A man was airlifted to hospital in Calgary after he suffered serious injuries during a climbing incident in the Rockies Friday.

Officials say the man, who is in his late 20s, was ice climbing at the south end of Abraham Lake when he fell about 12 metres.

Emergency crews were dispatched when they received an SOS beacon at about 2:27 p.m.

A rescue helicopter, from Alstrom Helicopters, was called in to help the climber from the mountainside and STARS Air Ambulance subsequently took him to Calgary.

RCMP says it was a "dramatic rescue" of the victim.

"He was long-line rescued from his location," said Cpl. Gina Slaney with RCMP's K Division.

She says he was climbing with a friend at the time and there is no detail on what exactly led to the man falling from the ice.

"We believe that the friend actually grabbed him and prevented him from falling and further, so that's very fortunate," Slaney said. 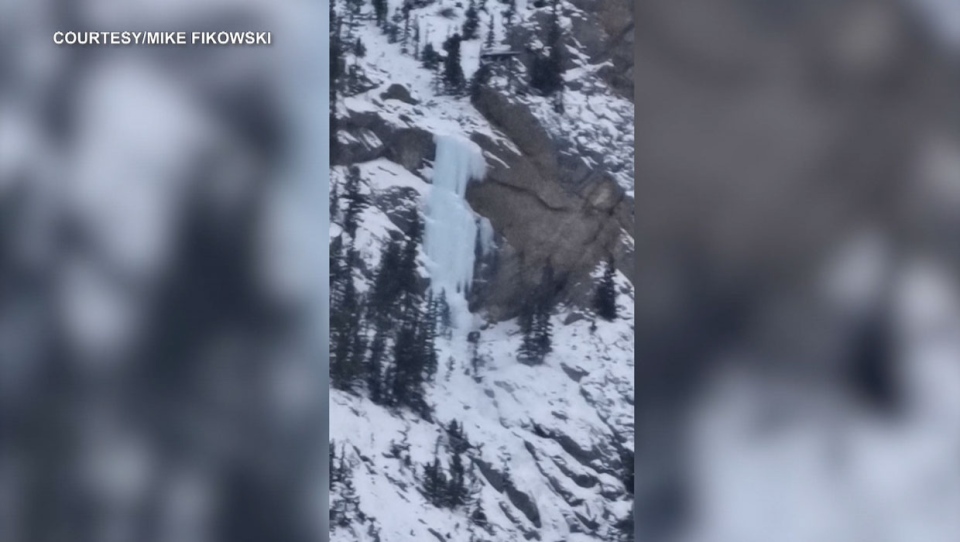 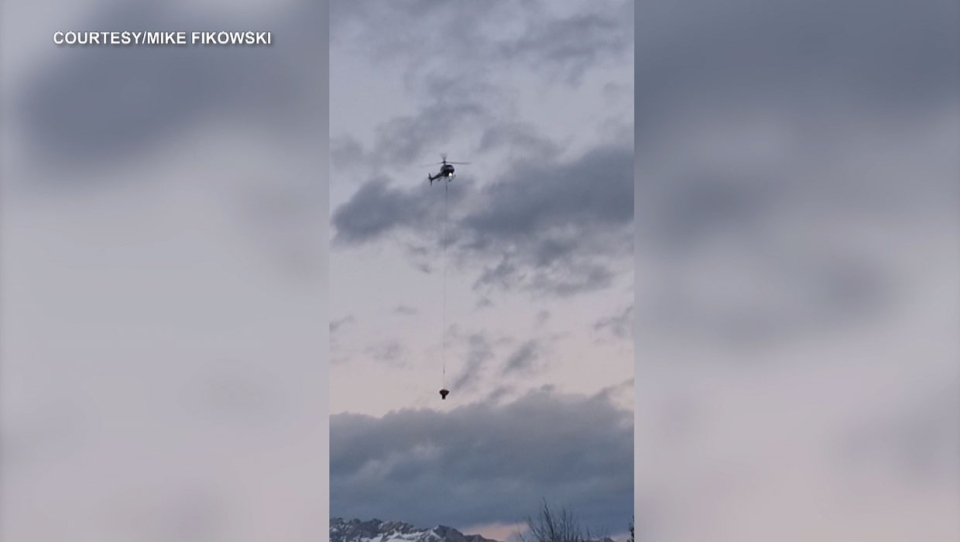 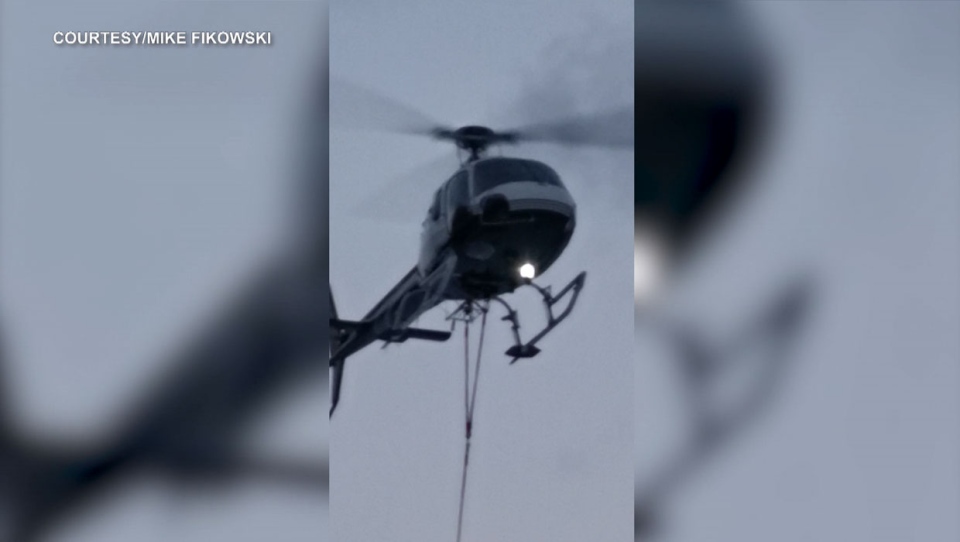 The victim was in serious but stable condition when he was taken to hospital.

"This is such a wonderful story that shows the RCMP and all first responders are so essential in situations like this," Slaney said. "We become first responders to help people and this is a perfect example. Everyone in the rescue should be commended for their professional, swift and incredible work."

Officials say he is expected to recover.