CALGARY -- Before there was a Calgary Tower, there was the CFCN antenna. That was 53 meter (173 foot) high broadcasting beacon that rose up atop CFCN, in the empty southwestern part of Calgary, when it aired its first broadcast 60 years ago, on September 9, 1960.

It was the highest point in the city.

Launched by H.Gordon Love, CFCN started broadcasting 60 years ago, on September 9, 1960. The first broadcast was a 30 minute newscast, followed by two movies. 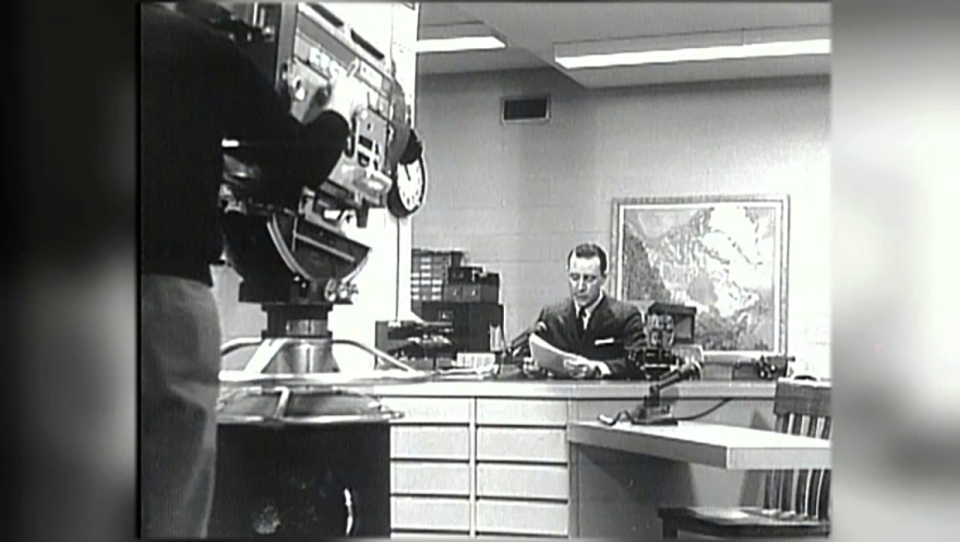 That September, John Diefenbaker was the Prime Minister. Ernest Manning was the Alberta premier. Elvis was the king of rock and roll. And CFCN hit the airwaves, the first independent TV station in Canada, prior to joining the CTV Network in 1961.

Since then, CFCN grew up along with Calgary, covering its growth spurt and major events, from the opening of the Foothills Hospital, to the '88 Olympics, the Flames winning the Stanley Cup in '89, all the way to the flood of 2013 - and now the pandemic of 2020.

We entertained Calgarians too.

Many southern Albertans grew up watching Buckshot, with Ron Barge and puppeteer Jim Lewis, a show that spanned several generations of the same families, running from 1967 all the way to 1997. 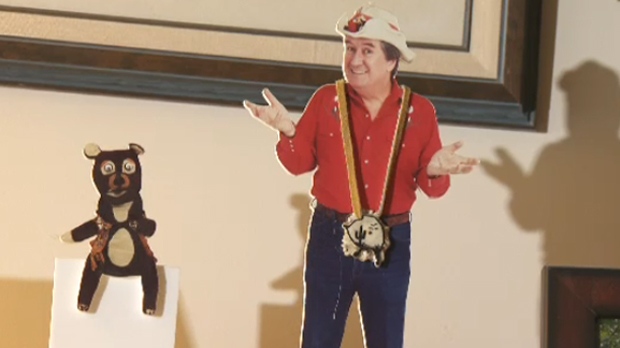 CFCN was the first station to produce a CFL game from the prairies for CTV.

We pioneered the instant replay in Western Canada and brought Crime Stoppers to Calgary.

There were plenty of memorable personalities, too.

Darrel Janz, Ralph Klein, Wayne Bill and Murray Dale were some of the reporters covering the 1977 election for CTV Calgary. Janz is still here. 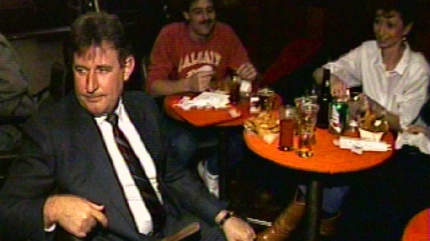 Gord Kelly was one of the early anchors. and had a long career at the station, working with co-anchor Marie Hohtanz. 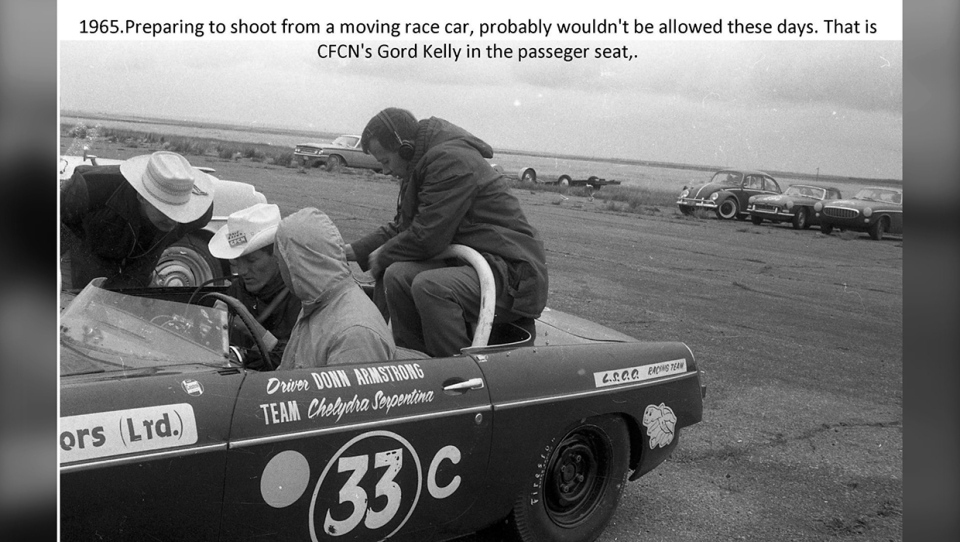 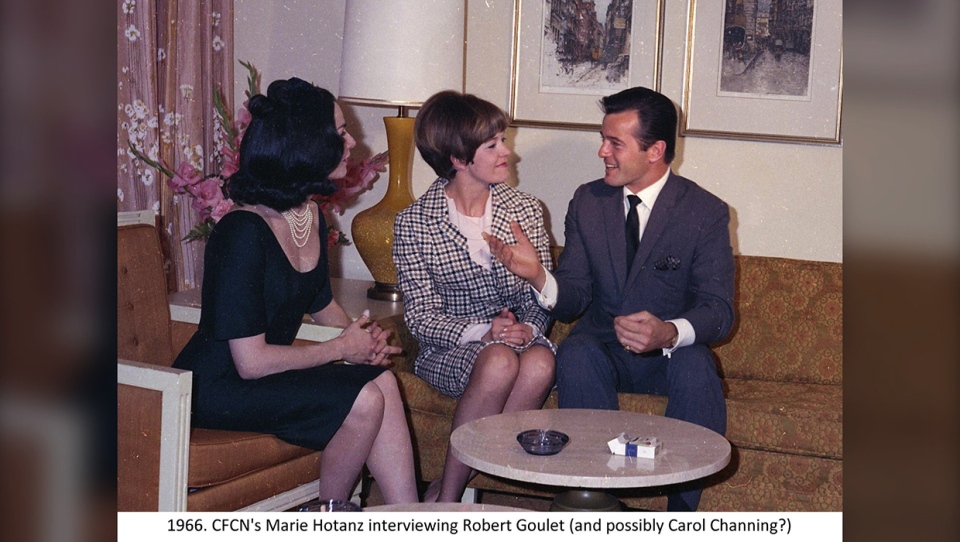 Barb Higgins co-anchored the news alongside Janz for over two decades, starting in 1989. 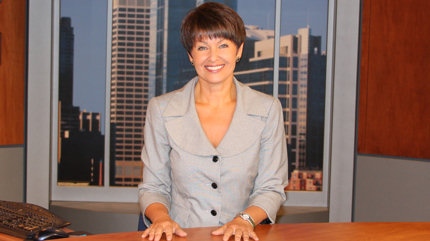 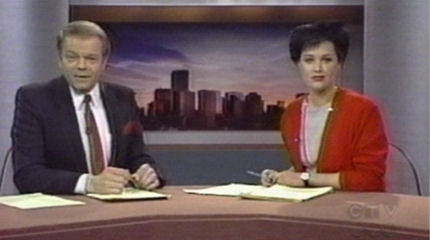 Other notable personalities included Don Wood, Russ Peake, Ken Newans, Bill Marks - all the way up to the present day, with Ian White and Jocelyn Laidlaw, David Spence, Glenn Campbell and the CTV Morning Live Crew, which has been on air for most of the last decade. 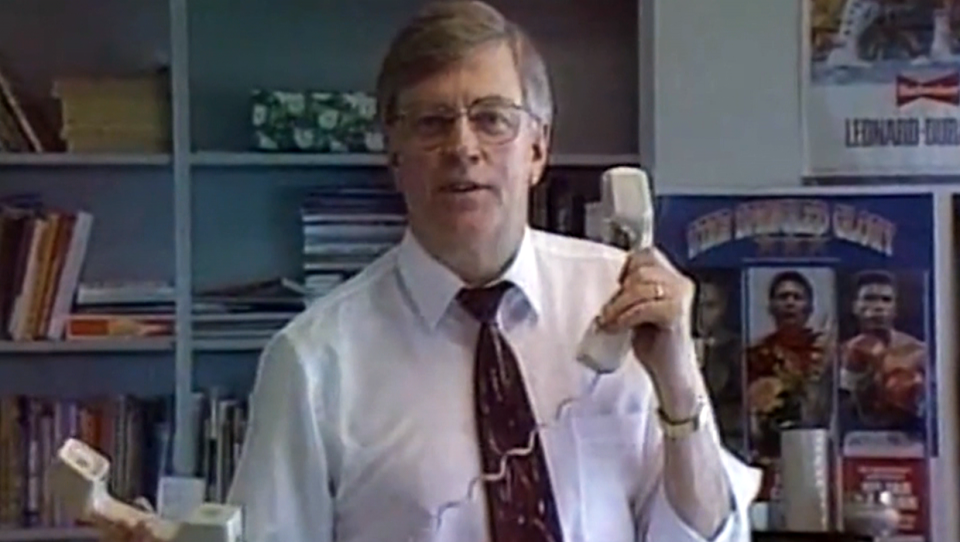 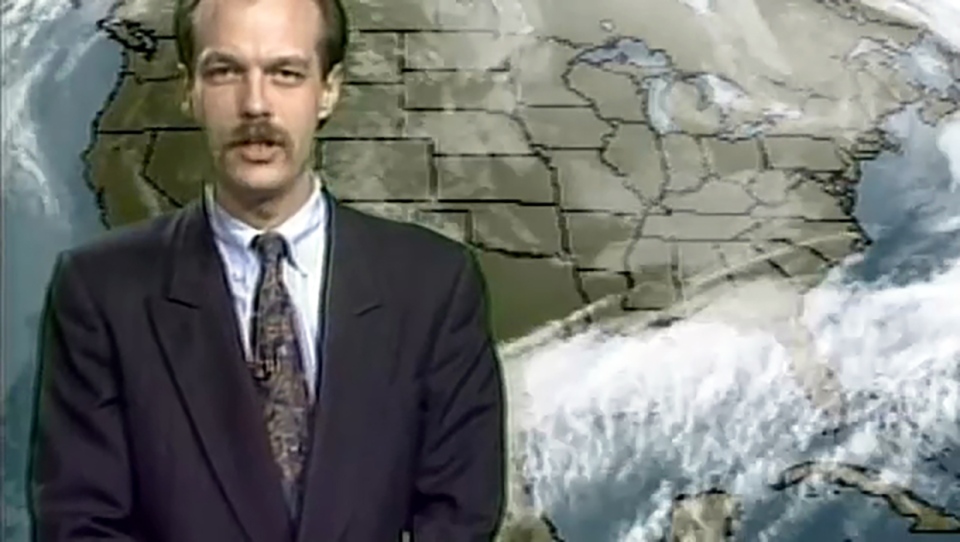 The station also served as the catalyst for the odd marriage.

Jim Smith joined CFCN about six months after it opened, in January 1961, working in the photo department. Another employee, Yvonne Brunet, was already there.

"I still remember when I first saw her come out of our darkroom," he said, in a note sent to CTV. "Big brown eyes and hair all the way down to there. 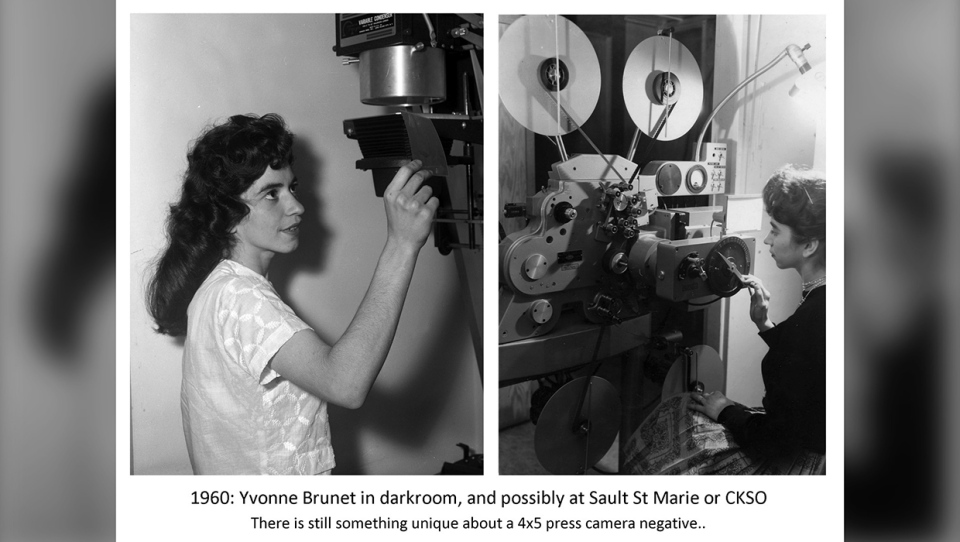 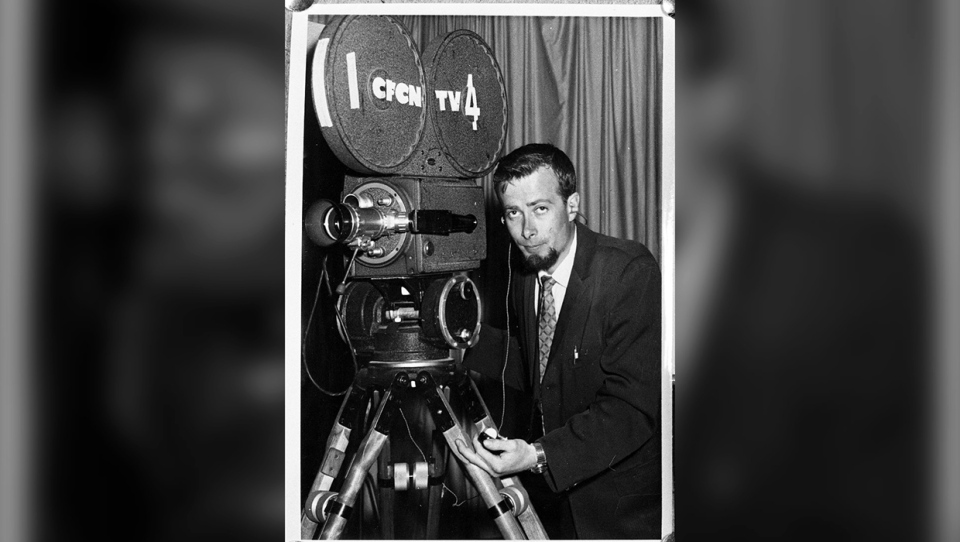 It's been a great six decades and a great relationship between a TV station and the city it covers, says CTV Calgary's Director of News and Public Affairs, Jeff Little.

"We are so proud of our heritage and our contribution to this great city," Little said. "The people who have worked here over the last 60 years are among the best in the industry. That includes people our viewers have gotten to know on-air and those behind the scenes."

Sept. 9, 1960. I had just started SK Teachers College in Regina. Little did I dream that a new TV station signing on that day in Calgary and I would link up 13 years later and have a long and wonderful relationship. Happy 60th CFCN/CTV Calgary.