Charges dropped against man accused of peering into girl's bedroom 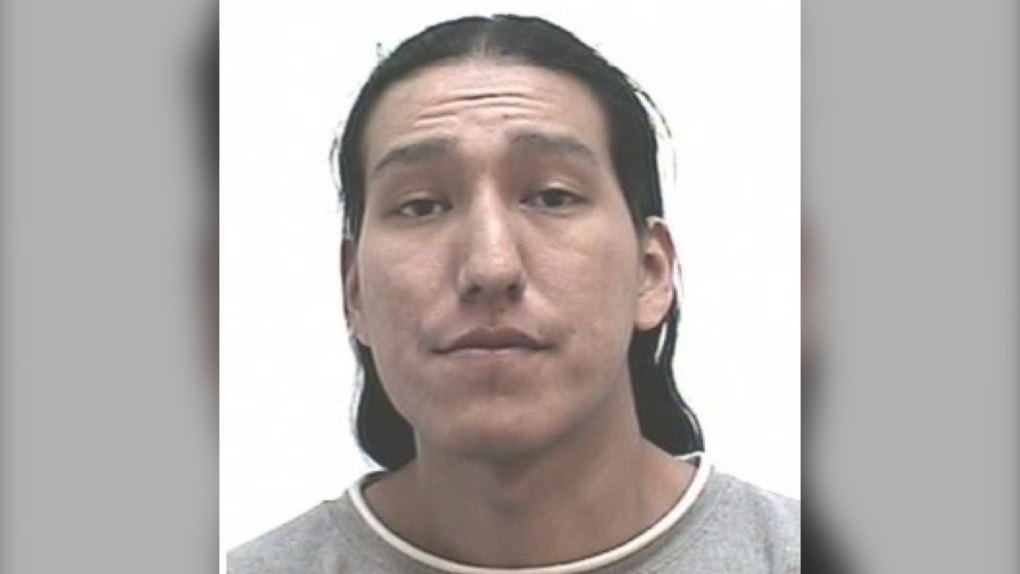 CALGARY -- The lawyer for Keegan Spearchief confirms the voyeurism and trespassing charges against her client have been withdrawn by the Crown due to insufficient evidence.

According to Ingrid Hess, her client was living in Lethbridge and accessing social agency services at the time the offences in southeast Calgary occurred. She says the agencies have provided information confirming that Spearchief was not in Calgary.

The Calgary Police Service identified Spearchief as a suspect following reports indicating a man had been spotted pleasuring himself while looking into the bedroom of a 12-year-old girl on May 14 in the 4600 block of Hubalta Rd. S.E.

Police officials indicated Spearchief was believed to have been involved in two similar Peeping Tom incidents in Calgary that took place in April.

A warrant was issued for the arrest of the 34-year-old — who has a history of violent offences and is considered a high-risk offender —  on May 15. Spearchief was arrested on May 16 by members of the Lethbridge Police Service.

Spearchief was convicted of assault and voyeurism in connection with a 2010 attack in the southeast neighbourhood of Dover. His priors include assaults, sexual assaults and break-and-enters offences.

The Calgary Police Service has not confirmed whether the investigation into the voyeurism incidents has been reopened.