Cheque's in the mail: Calgary drivers who paid fines to obtain COVID-19 vaccine will be refunded 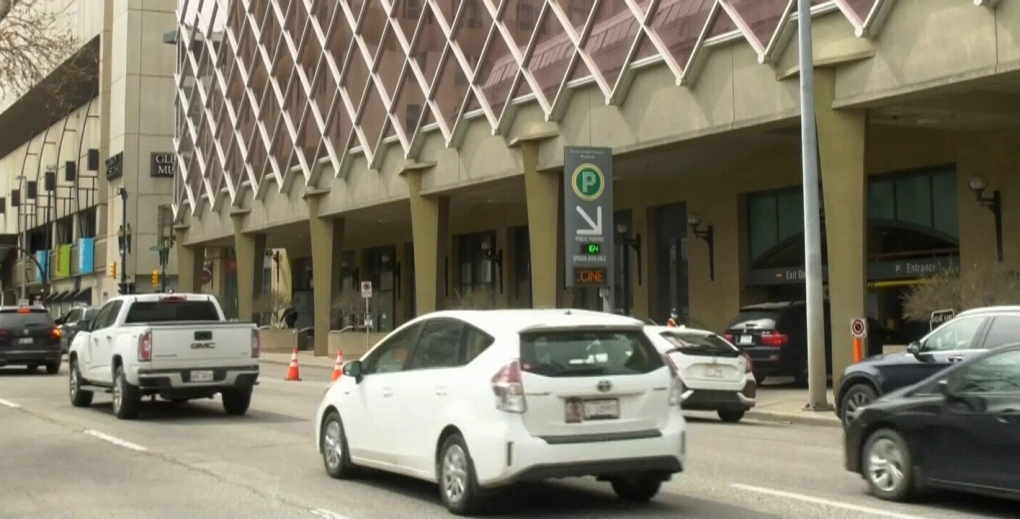 Anyone who paid a parking ticket they received while getting their COVID-19 shot will be refunded. (File)

CALGARY -- The Calgary Parking Authority (CPA) says anyone who paid a fine as a result of going overtime on their parking time at the TELUS Convention Centre receiving their COVID-19 vaccine will be getting their money back.

The agency informed anyone who received a parking ticket and paid their fine already by mail that they would receive a refund.

"We apologize for the confusion the ticket you received has caused and want to extend a thank you for making the choice to be vaccinated," the letter reads.

The letter states that the cheques will be delivered by mail in three weeks.

Between April 19 and 25, the CPA said 1,239 vehicles parked at the TELUS Convention Centre were ticketed.

Days later, the organization cancelled the tickets issued to drivers who either exceeded the 90-minute limit for free parking or failed to register their licence plate.

CTV News has reached out to the CPA about how many refunds have been issued.