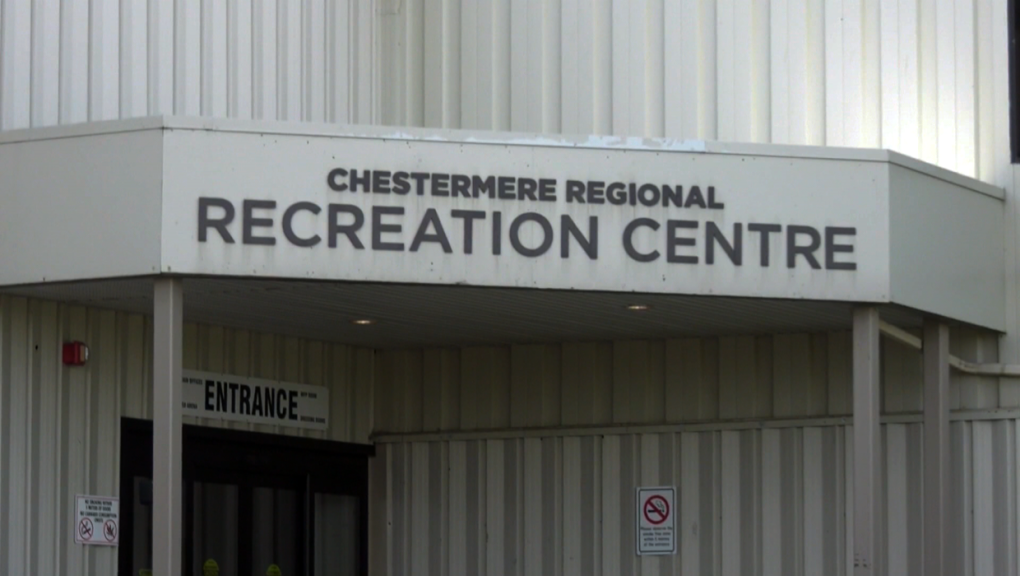 The City of Chestermere has announced plans to buy an arena to help with the work needed to repair it.

CALGARY – Officials in the City of Chestermere are moving ahead with a plan to resolve structural issues that forced the temporary closure of a recreation centre in September.

On September 26, city and county officials announced they would be closing the Red Arena at the Chestermere Regional Recreation Centre due to structural concerns in the roof.

They were worried that the building would not be able to handle the weight of a heavy snowfall and might have collapsed.

Following extensive discussions, and a vote by members of the Rocky View County council, the arena was allowed to stay open.

City officials say purchasing the land is the best option for all three parties involved.

"We see significant benefits in owning these lands as it will help the city facilitate effective long-range planning for our recreation amenities," Mayor Marshall Chalmers said in a release.

Chalmers says the city would be offering fair value to Rocky View County to buy the land.

Administrators will now be reviewing purchase options with the support of their legal counsel.