CALGARY -- The Rangeland Derby will have a much different look to it the next time the wagons hit the track at the Calgary Stampede.

On Wednesday the Stampede announced it was reducing the number of drivers who compete in the yearly event from 36 to 27.

What that means is instead of having four wagons per heat, there will now be three.

Kristina Barnes,  the Calgary Stampede’s communications manager, says the decision was made for the sustainability of the sport. 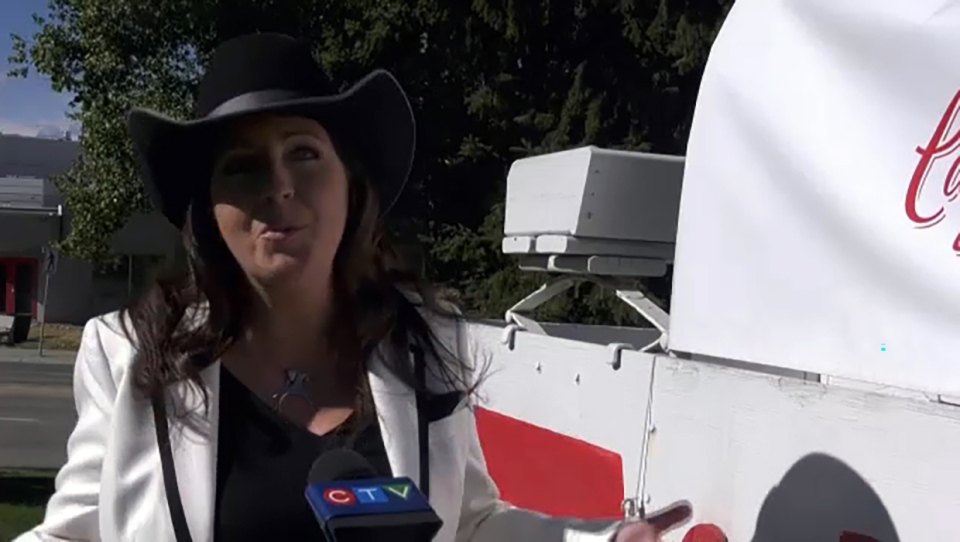 “The main reason is safety,” she said.  “We have to make sure chuckwagon races are safe to continue to celebrate the sport and enjoy for years to come.”

The Rangeland Derby has been criticized in the past for cruelty to animals. Peter Fricker of the Vancouver SPCA says it remains to be seen whether the reduction of wagons from four to three will make a difference.

“We will only know that over time,” he told CTV News.

“We’ll take a look at what happens next year and the year following,  We would’ve like to see more measures taken.”

Wagon drivers disagree and feel the reduction in drivers is going a step too far.  Luke Tournier, a two-time Rangeland Derby champ,  feels the new limits will water down the sport. He’s concerned about the future of chuckwagon racing. 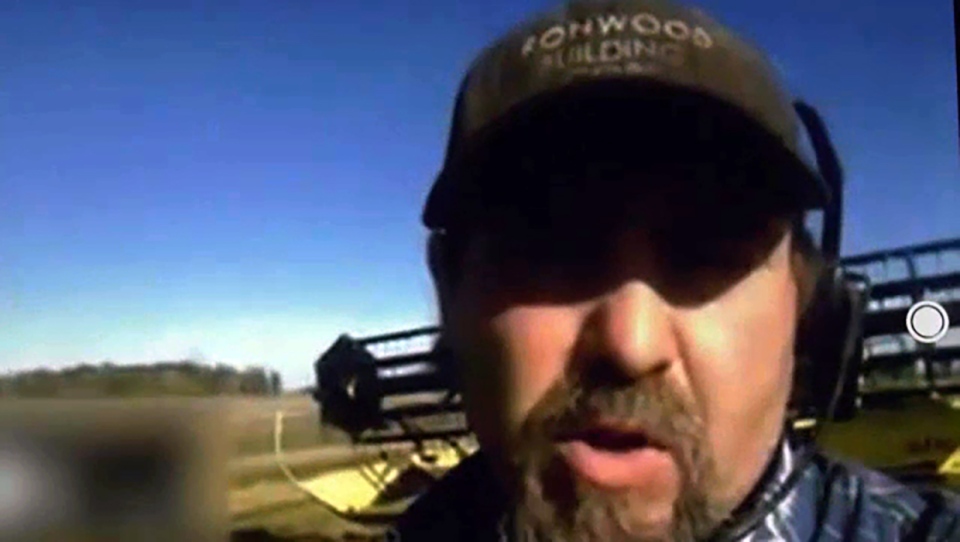 “What are we going to be doing, running one wagon pretty soon because we’re scared of something that is going to happen?" he asked.

Driver Troy Flad was excited to get an invite to Calgary in 2020, but that was cancelled because of the pandemic.

Flad is one of the nine drivers that didn’t get invited back to the 2021 event and says he doesn’t think it was handled very well.

“This was a blow right at the knees.  For the 27 guys going absolutely it’s perfect,” he said.

Flad also says the Stampede is overlooking one big thing in this decision.  That's the horses.

“What happens to these  old horses if it’s not for chuckwagon racing?" he asked.  "I don’t think anyone has thought about the destiny of these horses.  Nobody’s put any thought into them.”

Reducing the number of wagons isn’t the only change the Stampede is doing to improve safety.  They will also install collapsible arms that will create a buffer zone between the wagons and the inside rail.

And there will also be intensified pre-race inspections of the horses.