Committment to defence paying off for Flames

CALGARY -- You may notice something different about the Calgary Flames in this year’s playoffs.  Instead of the run and gun and trying to win it all with offence, the Flames have decided the key to playoff success is a commitment to defence.

Captain Mark Giordano says his team has learned from past playoff disappointments.

“We’ve always had a great group of guys here who have really cared about each other," Giordano said.  "But I think we’re learned over the years that our past playoffs that there’s a certain way you have to play to have success in the playoffs.”

Giordano said he noticed a difference in the teams' attention to detail when they returned for training camp 2.0 back in July. 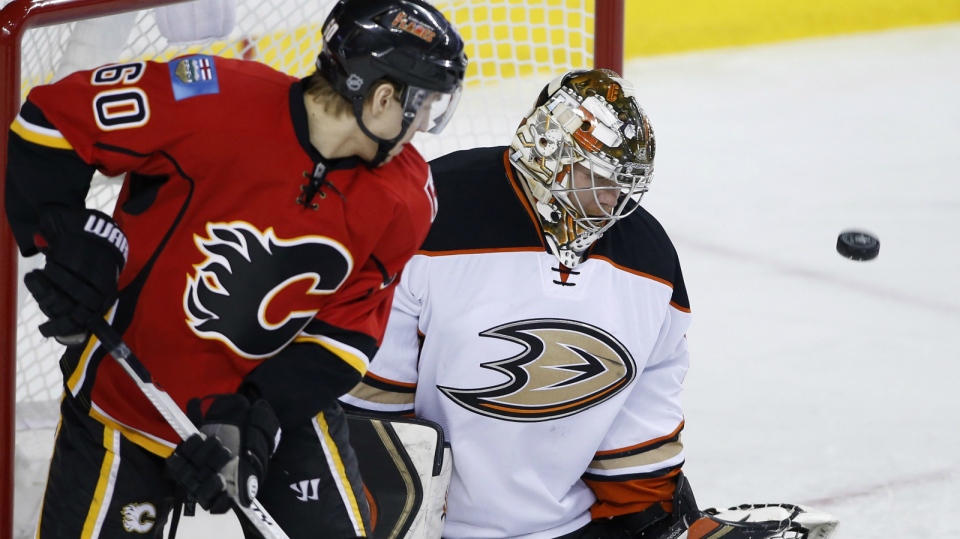 Backlund likes how the whole group is playing right now.

“The whole team has done a great job," Backlund said.  "No matter who they’re playing against,  I think our commitment to defence has been the best I’ve seen in years.  Maybe even ever as a team.”

Sean Monahan and his line of Johnny Gaudreau and Elias Lindholm are relied upon to score goals.  But they’re not  thinking about that right now.  Monahan says good defence will lead to scoring opportunities.

“I don’t think our role has changed. We’re playing better defensively and I think when you do that, you’re put in different situations,” he said. 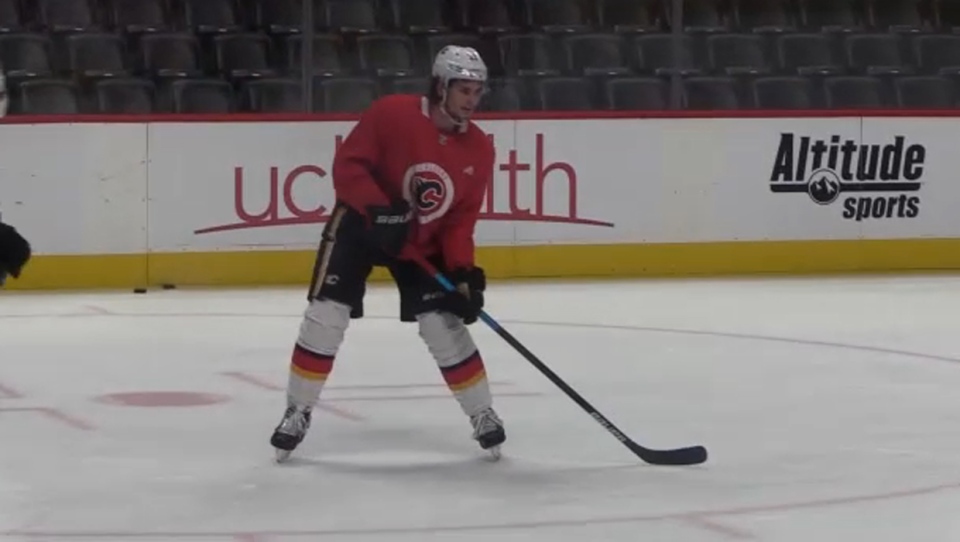 “I think we’ve been doing a good job defensively right now and I think we’re got a lot more to show offensively but that will come.”

Giordano believes if the Flames keep playing like this, they’re capable of going on a long playoff run.

“We’ve been at it all year," the Captain said.  "We think our team is really built well for the playoffs this year,”

“We’ve got to continue playing with that aggressiveness that we’re playing with and that solid defensive style and we think we can carry on.  So hopefully we’ll keep it up.”