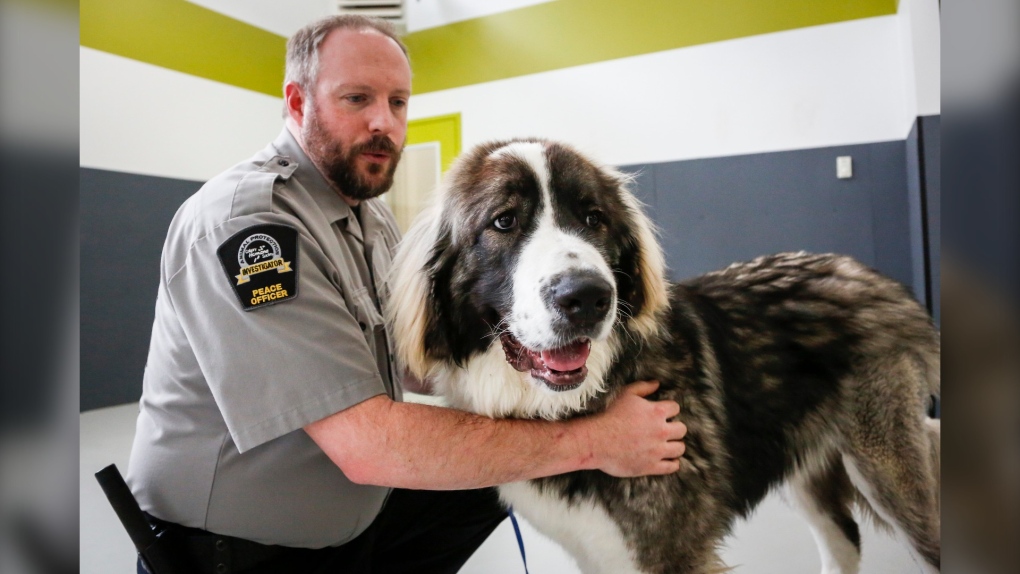 CALGARY -- The Calgary Humane Society says there's been a steady increase in animals not getting needed medical attention in the last five years.

The society's peace officer in charge of cruelty investigations says the main reason is people being unable to afford care for their pets.

Brad Nichols says a lot of pet owners assume their furry family members won't get sick and aren't prepared for hefty bills when they do.

The number of cases in Calgary is more than 40 per cent higher this year than in 2014.

That's when oil prices and the city's economy began to tank.

The City of Calgary's animal services department says it has seen a surge in stray cats.

There were so many this fall that it held a three-day, half-price adopt-a-thon.

Customer service representative Patti Smadis says it's tough to say if the economy is a factor.

She says if cats are let outside and don't have microchips or tattoos, it can sometimes be hard to find them again.

This report by The Canadian Press was first published Dec. 12, 2019 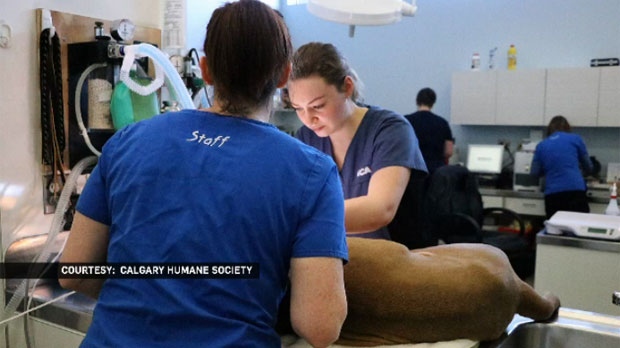