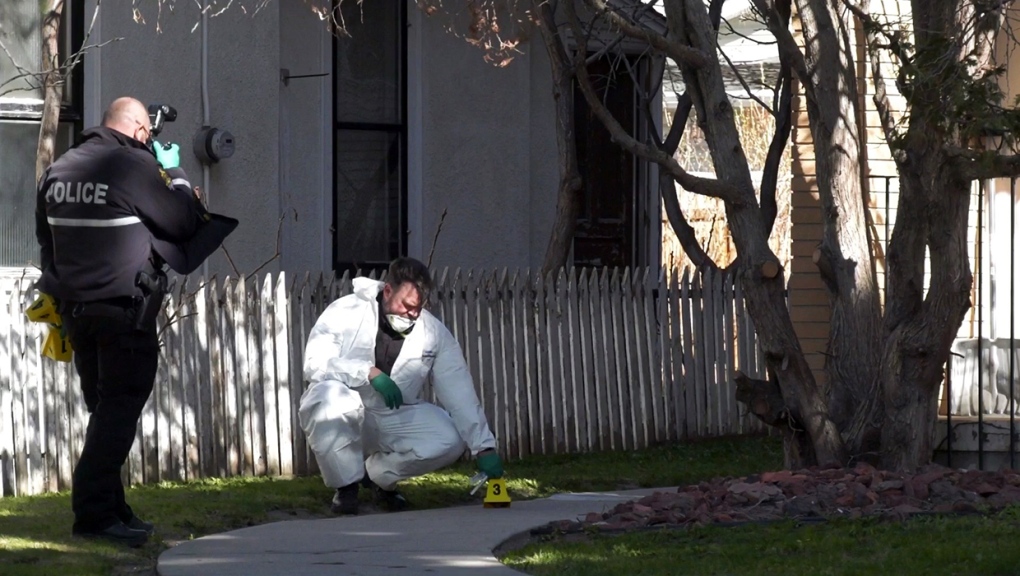 Victim services groups are concerned that new legislation would allow the province to raid a fund meant to support victims of crime.

LETHBRIDGE, ALTA. -- The group that represents Alberta’s 73 victim service organizations is concerned that proposed legislation could allow the provincial government to raid a fund that was meant to support people and families hurt by crime.

Bill 16, introduced last week, would allow the government to expand the scope of the Victims of Crime Fund, to help pay for other initiatives that deter crime.

However, the Alberta Police Based Victim Services Association said the amendments to the act amount to a raid on the fund, which was created in 1990 to help those criminally and brutally treated.

Alf Rudd has over five decades of law enforcement experience with the RCMP, Taber Police and Blood Tribe Police. He is currently President of the Alberta Police Based Victim Services Association. His organization maintains the fund should remain focused on aiding crime victims, and that opening it up to other programs could jeopardize that work.

“I’m hoping we can put a stop to that for now, until we can get this sorted out,” said Rudd. 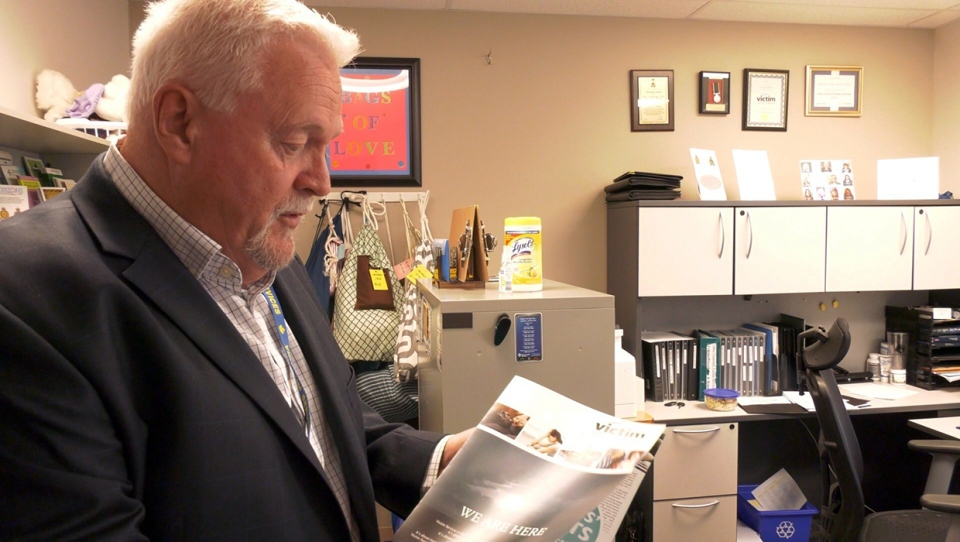 Doug Schweitzer, Minister of Justice and Solicitor General announced the government's plan on May 28. In a news release, the UCP government said the scope of the fund would be expanded to include public safety initiatives that deter crime. That would include preventative measures through the Alberta Law Enforcement Response Teams, the Rural Alberta Provincial Integrated Defence Force, drug treatment courts and the hiring of more Crown prosecutors.

But Rudd is concerned the fund which has built a $74-million surplus since it was established, will quickly be spent. “That’s a bottomless pit,” said Rudd. “That money can be spent very quickly if you are going to focus on additional police, additional prosecutors.”

On April 1, Alberta's victim fine surcharge — a fine paid by people convicted of crimes — increased from 15 to 20 per cent, which will generate an extra $20-million annually for the Victims of Crime Fund.

Last December the Alberta government unveiled a new policing model that requires rural municipalities to pay a share of policing costs. It was to be used to hire 500 RCMP positions, support staff and tactical units “to go after drug trafficking and organized crime.”

“How many times are we going to have to pay for that?” said Rudd. “Now we are going to be asked to pay for it through funds intended to primarily support victim serving organizations, and that’s got us quite concerned.”

CTV news has contacted the justice minister’s office for a comment, but has not yet received a response. 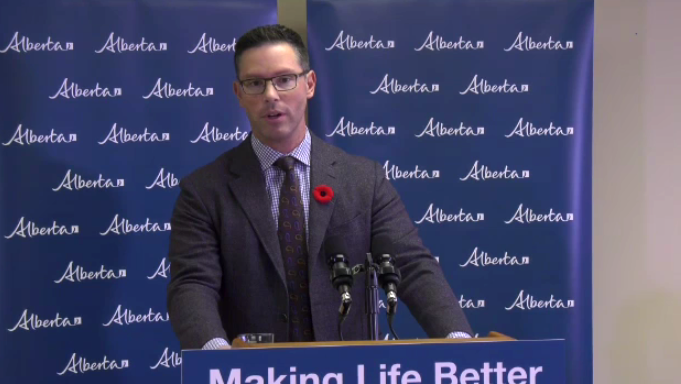 In a news release issued last month the government said the move was “to ensure victims have the support they need and to promote public safety and prevent crime.”

The government has established a working group co-chaired by Grande Prairie MLA Tracy Allard and Airdrie MLA Angela Pitt, to review the financial benefits program and consult on creation of a new victim’s assistance model that will be launched in 2021.

The APBVSA said one of its largest organizations has seen a funding rollback of 14 per cent, and the government has reduced training grants for volunteers from $5,000 to $7,000 cut to a maximum of $1,000.

Rudd said they have not been consulted on any of those cutbacks. “We have a program that’s unique in Canada, and the envy of Canada, and it’s being placed in jeopardy if the money is removed and being spent on something else.”