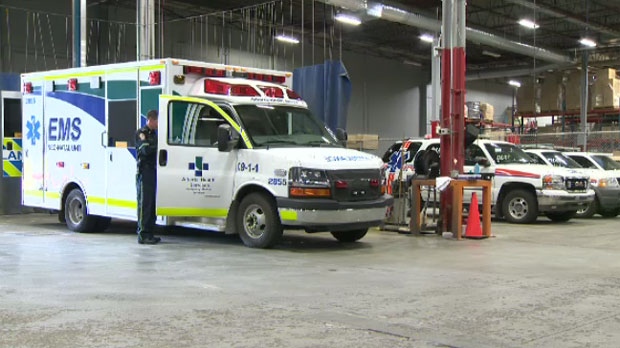 Alberta Health Services says it is going ahead with plans to take over control of ambulance dispatching in Calgary.  It says it will save time and money.

Airdrie handed over dispatching control to AHS in 201, but the Deputy Mayor of Airdrie is warning Calgary not to do the same thing.

Allan Hunter says “based on Airdrie’s experience, hang onto it for as long as you can, because it’s saving lives in your community.”

911 calls made in Airdrie are answered at a dispatch centre in Red Deer.

After the change was made ambulance response times for life-threatening calls increased, in some case by more than two minutes.

However, AHS says the change will make things faster.  It says the provincial operation which ignores city boundaries allows the closest ambulance to respond.