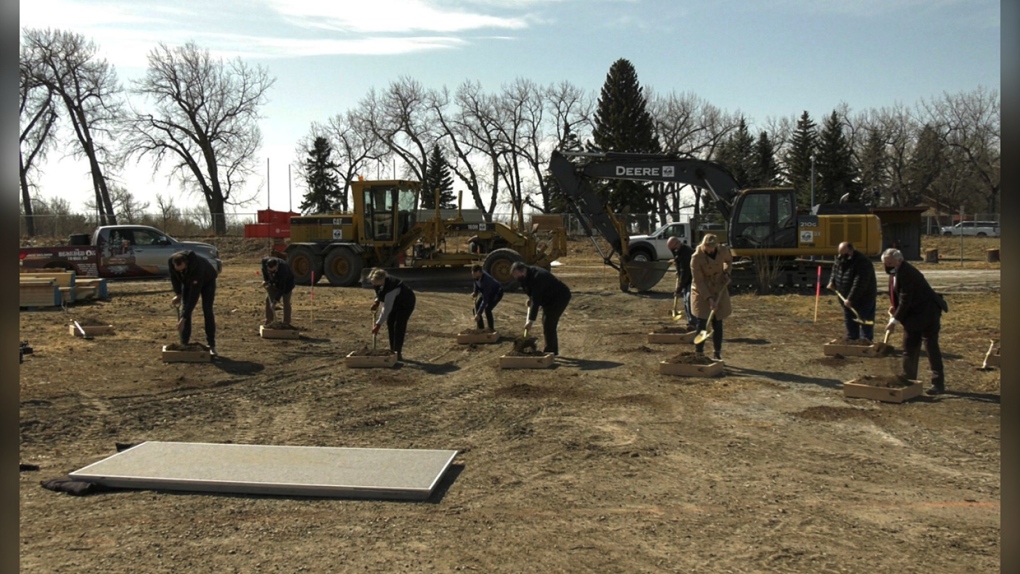 Construction on a new 268,000 square foot agri-food and trade centre kicked off Wednesday in Lethbridge, Alberta

The project will create roughly 400 construction jobs over the next 20 months and as many as 50 full-time jobs when the facility opens in early 2023.

"With additional capacity for events and opportunities for local producers, businesses and students, the hub is an exciting example of the bold, ambitious and forward-thinking projects powered by Alberta’s Recovery Plan," said Premier Jason Kenney.

When the project is wrapped up and the facility is able to open its doors, it's expected to contribute more than $90 million annually to the regional economy.

"It will attract more traffic both from within the community, but more importantly from throughout the world, to come to Lethbridge. This will generate more direct flights to our city, increase demand for hotels and generate new investment in our community."

The facility is funded by the province's recovery plan and the City of Lethbridge which will continue to own the land.

Being able to host up to 7,000 people in the new Agri-food Hub and Trade Centre will allow for larger national and international events to come to Lethbridge.

The Lethbridge Exhibition Park hosted its first fair way back in 1897.