CALGARY -- After nearly four-and-a-half hours behind closed doors, council voted in favour of keeping its discussion with the city’s integrity commissioner confidential.

It was the first opportunity for council to speak to Sal LoVecchio since he recused himself from an investigation into Coun. Joe Magliocca’s meal and alcohol expenses because LoVecchio himself dined with Magliocca on the taxpayers’ dime last year.

Council still has yet to decide who will now lead the investigation into Magliocca’s expenses and whether all of council’s spending should be audited. Those questions will be discussed at Monday's council meeting.

“What we will do is we really will be talking about the process,” said Mayor Naheed Nenshi following Wednesday's meeting.

“How do we move forward with the complaints that have been made about Coun. Magliocca and what sort of policy changes have been unearthed about this." 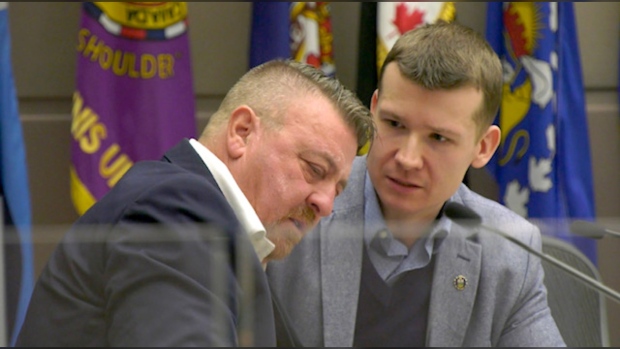 LoVecchio did not appear in council chambers to the public and did not answer questions from the media.

Magliocca was absent from the meeting and Nenshi told reporters he didn’t know where the Ward 2 councillor was.

Magliocca has not spoken publicly since his apology in council chambers more than two weeks ago.

“We want the public to know that we take this matter extremely seriously,” Coun. Diane Colley-Urquhart said in council chambers.

“We believe that the most important thing we can do as an elected body is to uphold the integrity of the elected officials and our city’s administration,” she said.

Council’s next meeting as a whole will be Feb. 24. 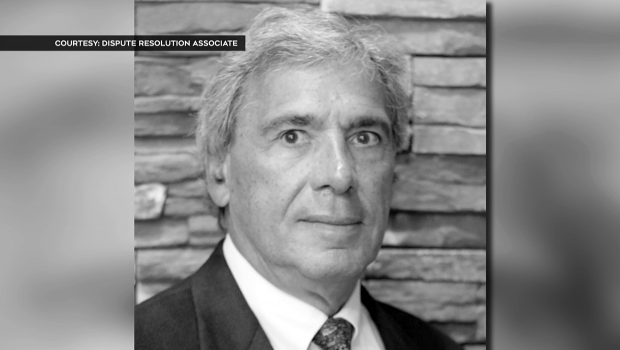