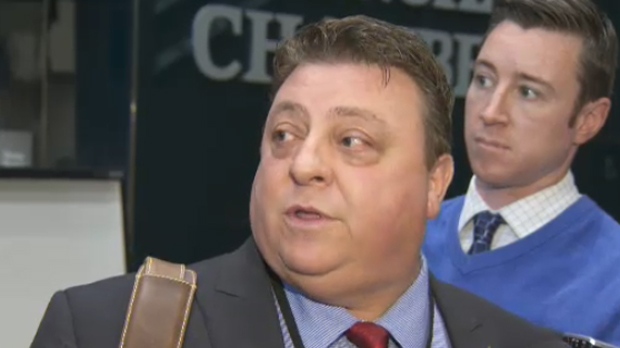 Expressed concerns over the drinking habits of unnamed city councillors at public functions has seven councillors requesting an apology from Mayor Nenshi.

Last week, an alcohol use debate was raised in council after Nenshi said he had received ‘lots’ or ‘tons’ of complaints about the actions of councillors at public events.

Nenshi did not identify specific council members but questioned whether all councillors should adhere to the same rules which govern other city employees.

Stating the assertions smear council’s reputation, seven councilors are asking for an apology from the mayor for the unfounded comments, but Nenshi says he will not oblige.

“If there’s somebody who's involved, stand up, let’s get some of these councillors to come forward with it. Therefore, if you can't find any evidence, you shouldn't be shooting from the hip"

The City Auditor will investigate all complaints regarding councillor conduct.

The City of Calgary Whistle-Blower Program, established in 2007, allows city employees or members of the public to report ‘allegations of waste and/or wrongdoing’.