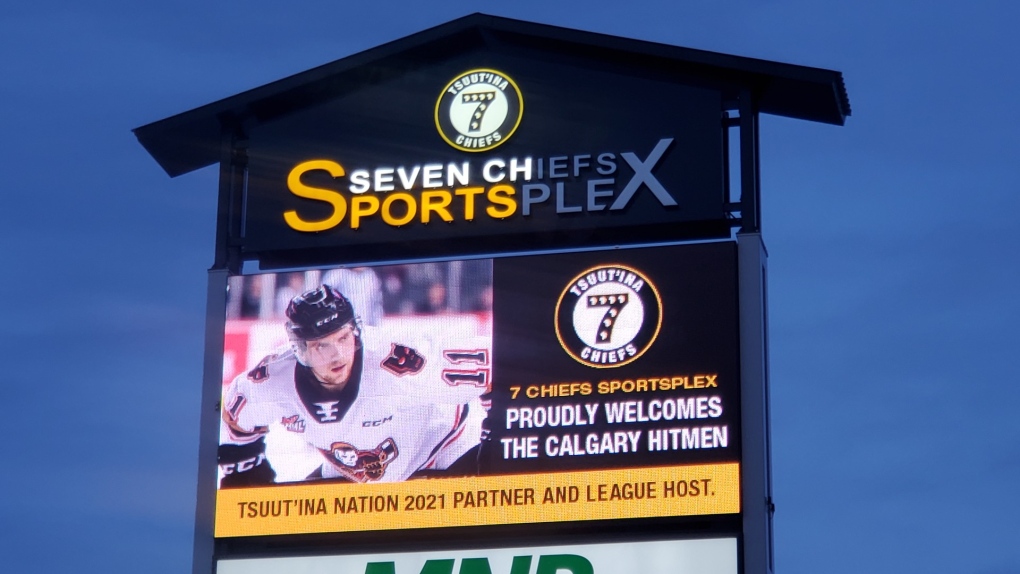 The WHL confirms all team activities have been suspended for the Calgary Hitmen and Medicine Hat Tigers after a member of the Hitmen tested positive for COVID-19.

CALGARY -- The Western Hockey League says two of its franchises have suspended all team activities and six games have been postponed after a member of the Calgary Hitmen tested positive for COVID-19.

According to WHL officials, the Hitmen, as well as the Medicine Hat Tigers, have suspended all activities.

The Tigers and Hitmen played each other on April 5 and the Tigers are considered to have been in close contact with the infected player.

The league says, as of Friday afternoon, no members of the Tigers have tested positive.

The following six games have been postponed:

In response to the cancellation of the two weekend series of games, the WHL has altered its schedule and added a three-game series between the Lethbridge Hurricanes and Red Deer Rebels. The Hurricanes will travel to Red Deer for a Friday night tilt, before hosting the Rebels in Lethbridge on Saturday and Monday.