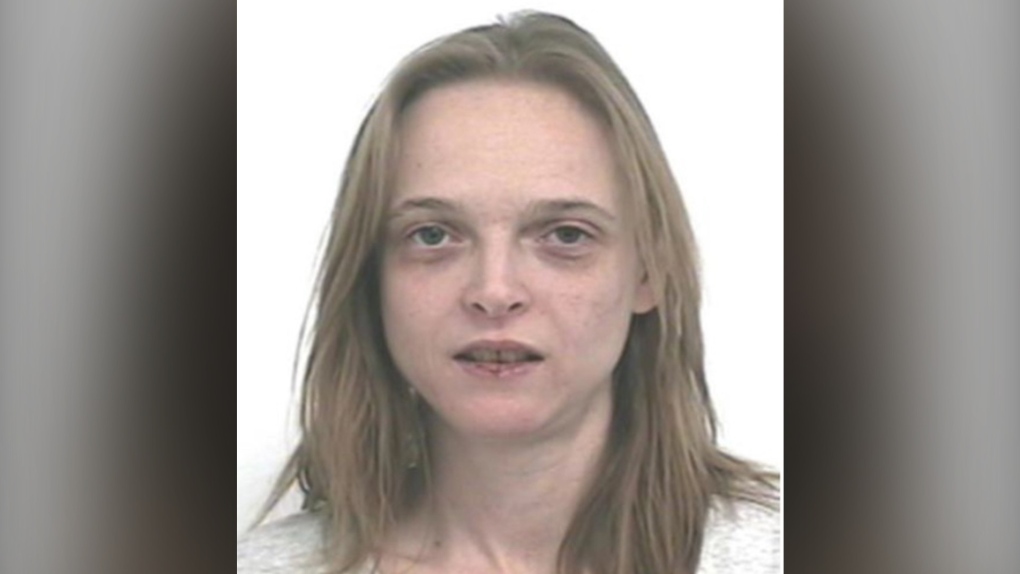 Tara-Anne Landgraf is seen in an undated handout photo. The Crown intends to give notice it will be seeking an adult sentence in the case of an Edmonton man charged in the cold case killing of Landgraf in Calgary 13 years ago. (THE CANADIAN PRESS/HO-Crimestoppers)

CALGARY -- The Crown says it intends to seek an adult sentence if a suspect in a cold case killing in Calgary 13 years ago is convicted.

The Edmonton man appeared in court on closed-circuit TV today and the matter was adjourned until April 15.

Police say the accused was 16 when the body of Tara-Anne Landgraf was discovered by a passerby in August 2007.

They say unidentified male DNA was recovered at the scene and advances in forensic science helped investigators make an arrest.

Police say the 37-year-old woman was stabbed and sexually assaulted in what appeared to be a random attack.

The accused, who is now 28, is charged with first-degree murder and can't be identified because he was a youth at the time.

Prosecutor Carla MacPhail says she will be give official notice at the court appearance in April of the Crown's intent to seek an adult sentence.

This report by The Canadian Press was first published March 8, 2021