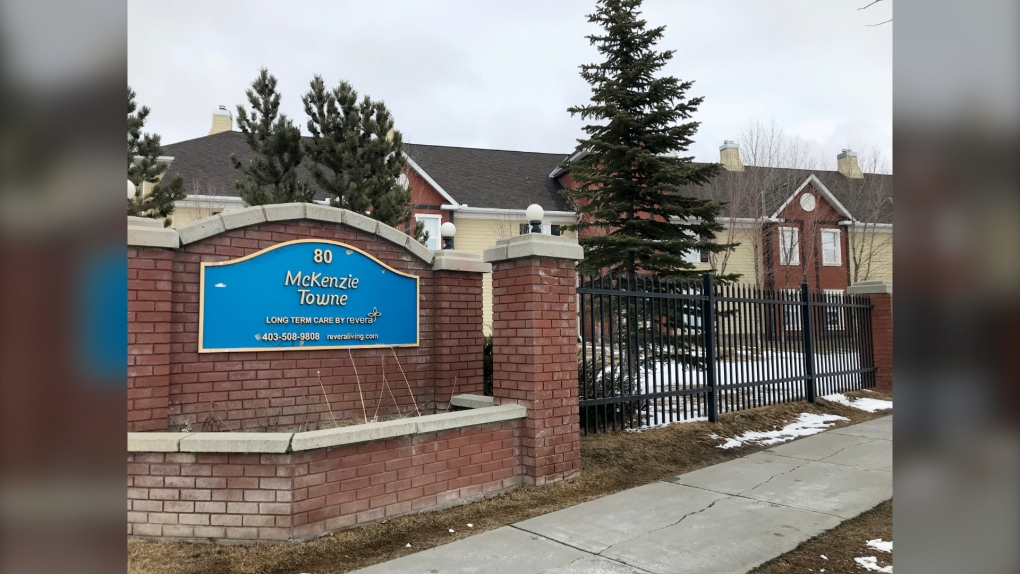 In the statement of claim filed Sept. 4, Suzanne Lynch and Rosena Good claimed the death of their mother Catherine Lynch in July 220 was the result of the actions of McKenzie Towne Continuing Care Centre staff.(file)

CALGARY -- A wrongful death lawsuit has been filed against McKenzie Towne Continuing Care Centre after workers allegedly put a senior suffering from a medical emergency to bed before sending her to hospital.

In the statement of claim filed Sept. 4, Suzanne Lynch and Rosena Good claimed the death of their mother Catherine Lynch in July was the result of the actions of staff at the care centre in southeast Calgary.

Revera Inc. operating as McKenzie Towne Continuing Care Centre, is named as the defendant in the lawsuit.

Lynch's daughters want the company to accept responsibility for her death and are seeking $98,000 in compensation for the wrongful death as well as additional awards to cover funeral expenses, grief counselling, and the family's aggravated, punitive and exemplary damages.

Catherine Lynch had resided at the care facility for nearly eight months and required special attention, including the monitoring of her eating and prompts to ensure she swallowed her food.

According to the lawsuit, Lynch aspirated during breakfast on July 12 and was then placed in bed by staff despite the fact she did not look well. After at least 30 minutes, staff contacted EMS and Lynch was transported by ambulance to the South Health Campus where she died that same day.

An autopsy confirmed Lynch died as a result of asphyxiation due to aspiration pneumonia, brought on by inadvertent inhalation of oatmeal at breakfast.

"Revera will review the matter and respond in an appropriate way at the proper time. We offer our most sincere condolences to the family and friends of the resident who passed away."

The allegations outlined in the lawsuit have not been tested in court.