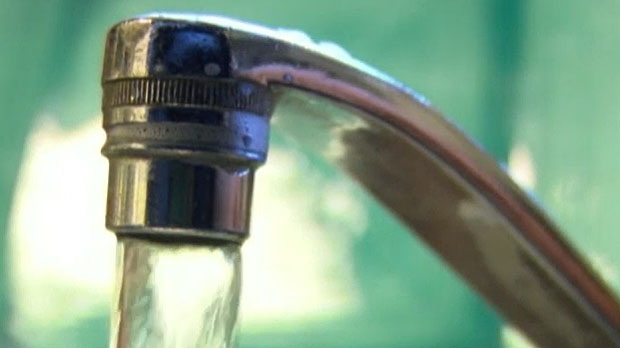 The practice of adding fluoride to Calgary's drinking water was stopped about seven years ago and experts say dental health is suffering, especially in children.

Dozens of concerned Calgarians gathered on Saturday afternoon for a discussion about the pros and cons of adding fluoride back into the city’s water system.

The city stopped the practice of adding fluoride to drinking water back in 2011 because the government stated that any advantage fluoridated water has would be negligible because of the widespread use of toothpaste and mouthwash.

However, opponents to the idea of taking fluoride out of drinking water say that it’s put many lower income Calgarians and children at risk of tooth decay.

Wendy Street-Wadey, a general dentist, said that they wanted to hold a public forum to help spread awareness about some of the benefits of fluoridation that have now been lost.

“We asked the people we thought who are experts in the medical field to talk about their area of specialty to read the literature and come to their expert conclusion as to whether community water fluoridation was safe and effective.”

She says that it’s important to have fluoride in water because many health organizations support the measure.

“Presently we do have naturally occurring fluoride in our water in Calgary, it fluctuates between 0.1 and 0.4 ppm,” Street-Wadey said. “We’re advocating to increase the fluoride levels in our water in Calgary to 0.7 ppm which has been shown to be the effective therapeutic level to prevent tooth decay. What we’re seeing in Calgary is an increase in dental decay over the past few years since they removed fluoride from the water so it’s important to have that in our water to help strengthen our teeth.”

Before the city halted the practice, fluoridation of drinking water cost an estimated $750,000 every year.