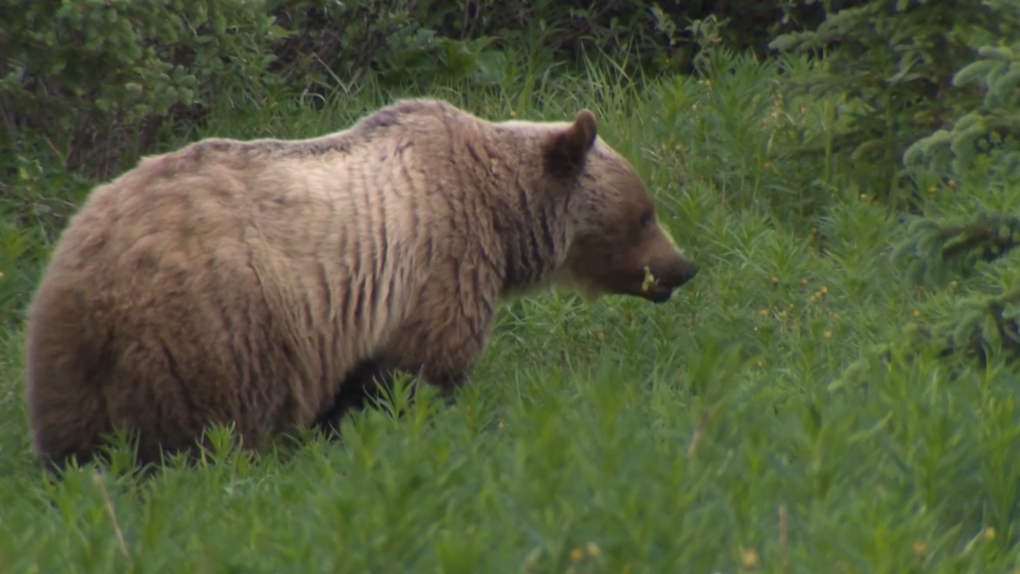 A file photo of a grizzly bear in Alberta. Officials say different bears were involved in a pair of recent fatal encounters. (File photo)

CALGARY -- Alberta Fish and Wildlife is confirming that different grizzly bears are behind a pair of fatal attacks in the province's foothills.

The most recent attack occurred Tuesday evening as a woman was walking on her property near Water Valley, about 80 kilometres northwest of Calgary.

The first one happened May 4, about 25 kilometres away, when a man was out for a run.

Frame says both bears are believed to be mothers with cubs.

He says recent studies have shown grizzly numbers have begun to rebound and that human-bear encounters have become more likely to happen.

He urges anyone travelling or camping in bear country to go in a group, make noise and keep a clean campsite.

This report by The Canadian Press was first published May 28, 2021