LETHBRIDGE -- It’s a dream come true for a local filmmaker after his story was chosen out of more than 150 ideas submitted to a special competition.

“It was pretty cool,” said James, who grew up in Taber and moved back to southern Alberta about a year and a half ago, after more than a dozen years in Calgary.

The funding will allow James to produce “Chess 4 Life: A Rehabilitation Strategy For At-Risk Youth,” a full-length documentary that will follow the Chess For Life Program which was started several years ago by Dr. Lance Grigg, an associate professor with the University of Lethbridge’s faculty of education.

Under the program, developed with the support of Alberta Chief Provincial Court Judge Derek Redman, at-risk youth ages 12 to 18 gather every Friday afternoon at the U of L to learn the art of chess.

The youth are referred by the Crown as an alternative to traditional community service. Organizers say participants learn the importance of good decision making through the tactical and mindfulness of the game.

“You take chess and it kind of flips the whole concept of community service on their head. It teaches people strategy and critical life skills,” said James. 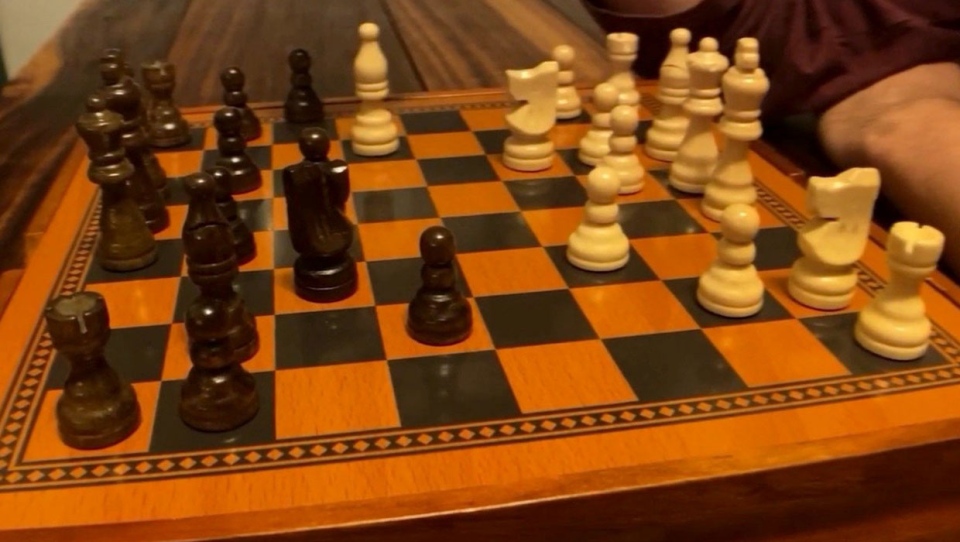 He first read about the program in Alberta Views magazine and thought it would be the right fit for the TELUS STORYHIVE’s Local Heroes Documentary Edition, which celebrates inspiring stories of local resilience and personal growth.

James said Dr. Grigg and other organizers are on board with the documentary and have been both helpful and supportive.

The project is one of 40 selected from 171 applications to receive not only $20,000 in funding, but also mentorship, customized career training and distribution from TELUS STORYHIVE.

“Having that support. That’s almost equally as valuable in my opinion,” said James.

As an emerging filmmaker, James is thrilled to be given this opportunity.

“It has been a tough year for everybody, and to get some good news this year was especially uplifting,” said Tanner.

He said moving forward with the documentary has given him something to look forward to this spring and a big project to sink his teeth into.

“It’s a great story, so that makes my job easy.”

James added his goal is to showcase the community based program in a visually compelling way, so it’s appealing to everyone, even those who don’t play Chess.

He hopes to have the documentary finished by sometime this summer.

Since 2014, TELUS STORYHIVE has provided a safe space for content creators and screen-based storytellers to hone their skills, take risks and bring the projects they care about to life.

The Local Heroes Documentary Edition will bring the inspiring stories to over one million viewers across Western Canada.