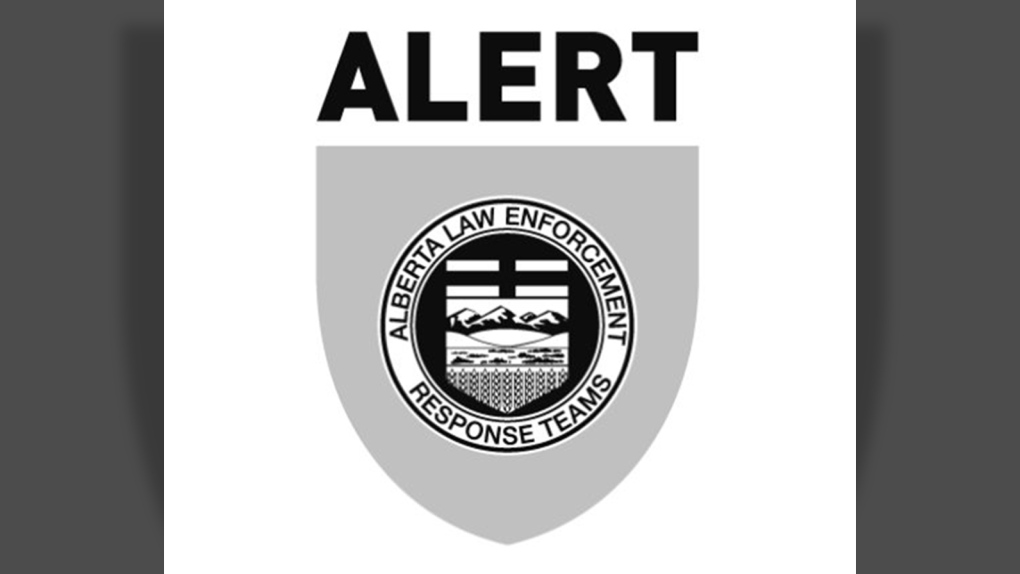 Drugs and weapons were seized from a home in Innisfail following a short investigation by ALERT.

CALGARY -- Police seized an array of drugs, including fentanyl, LSD, meth and cocaine, after a warrant was served at a home in Innisfail and two women are now facing charges.

The arrests were made June 25 after a short investigation by members of the Alberta Law Enforcement Response Teams (ALERT) and RCMP resulted in the warrant being executed at a home in the 4000 block of 48th Avenue in Innisfail.

Investigators seized more than $23,000 worth of drugs and cash, including:

Two .22-calibre rifles — one that had the barrel sawed off — and hundreds of rounds of ammunition were also seized.

"The wide variety of drugs seized during this investigation is remarkable, especially for a town such as Innisfail," said ALERT Insp. Sean Boser.

"Being able to act quickly to get drugs and firearms out of these suspects’ hands is a big win for community safety."

Pamela Jacobson, 43, and Keanna Chuhaniuk, 24, are each charged with:

Anyone who suspects drug or gang activity in their community can call their local police or contact Crime Stoppers at 1-800-222-8477.