Elephant hunt off the table at Calgary hunting club's auction 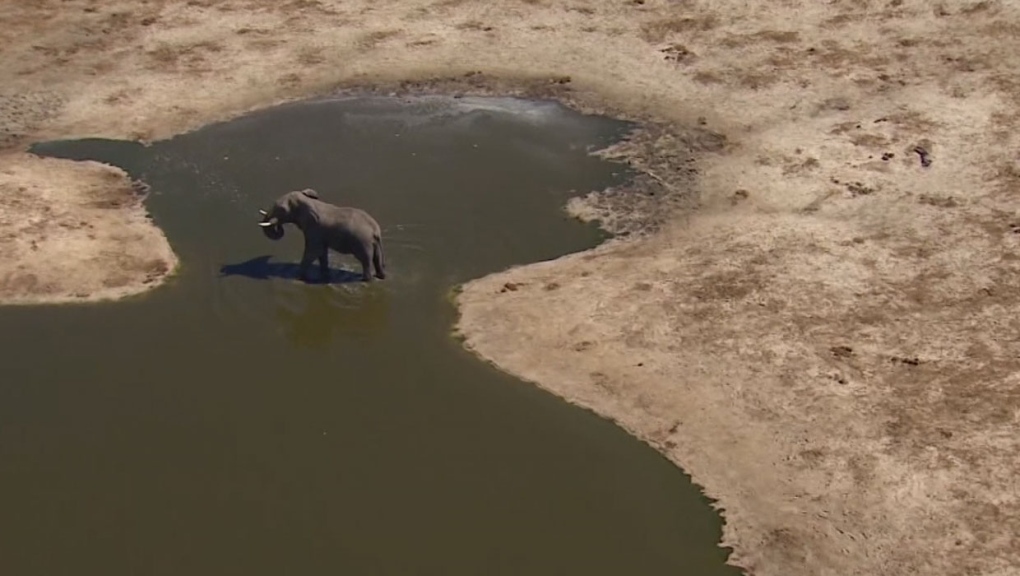 The Calgary chapter of the Safari Club International says an elephant hunt auction, that was to take place Saturday evening, has been cancelled.

CALGARY -- With about 24 hours to go before an elephant hunt was to be auctioned at an event hosted by a Calgary hunting club, officials say the sale has been cancelled.

The Calgary Alberta Chapter of the Safari Club International posted on Facebook Friday that the reserved auction for the hunt will no longer take place. Instead, the owner of the outfitting business in charge of the hunts was deciding to sell them privately.

The hunts, which take place in Botswana, Africa, were organized in response to the country's government lifting a five-year-long ban hunting the pachyderms after the population exploded and many local farmers began to complain about aggressive elephants.

They say the animals behaviour resulted in ruined crops and a number of deaths.

After hearing news about the auctions, an animal activist group based in Calgary said it would be protesting the sale and the Calgary Humane Society also released a statement saying it was "firmly opposed" to the sale.

"For close to a century, CHS has strived to lead, educate and inspire others in the compassionate treatment of animals. Our vision is to live in a world where animals are valued and humanely treated so we are consistently demonstrating respect and compassion for all living beings."

Officials also said they hoped the Westin Calgary Airport Hotel, where the auction is scheduled to take place, would reconsider hosting such events.

The auction, which starts at 8:30 p.m. Saturday evening, still has a number of items listed for sale.