CALGARY -- Those turned out to be some mighty pricey whiskers.

Alberta MLA and Minister of Transportation Ric McIver ended 45 years of facial hair Wednesday when he cut off his moustache, which dated back to the last days of the Philadelphia Flyers' Stanley Cup runs of 1974-75.

He was joined by Kristopher Perraton, who shaved off an artfully-cultivated handlebar moustache that would have made former Oakland A's closer Rollie Fingers weep with envy, all in a bid to raise money for Kid's Cancer Care Foundation of Alberta. 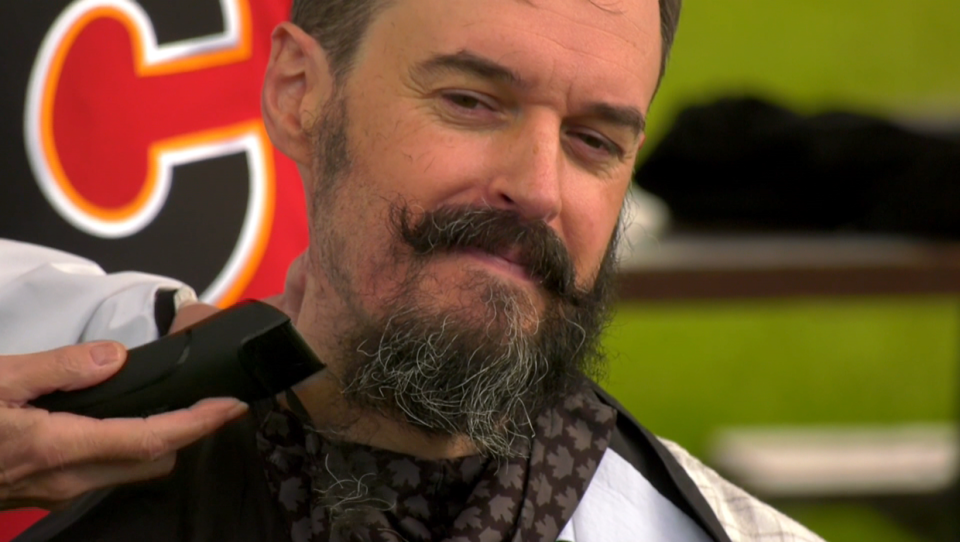 Thanks to a pair of anonymous donors, who have promised to match funds if McIver and Perraton reach their $100,000 goal, the severed 'staches stood to raise a substantial sum.

McIver met the media following his trim, looking pretty fresh-faced for a provincial cabinet minister caught in a pandemic.

When asked how it felt, McIver seemed a little stunned.

"I haven't seen a mirror yet," he added, "so I don't know what it looks like, but feels weird. We'll just have to give it a test drive for a day or two and see what we think." 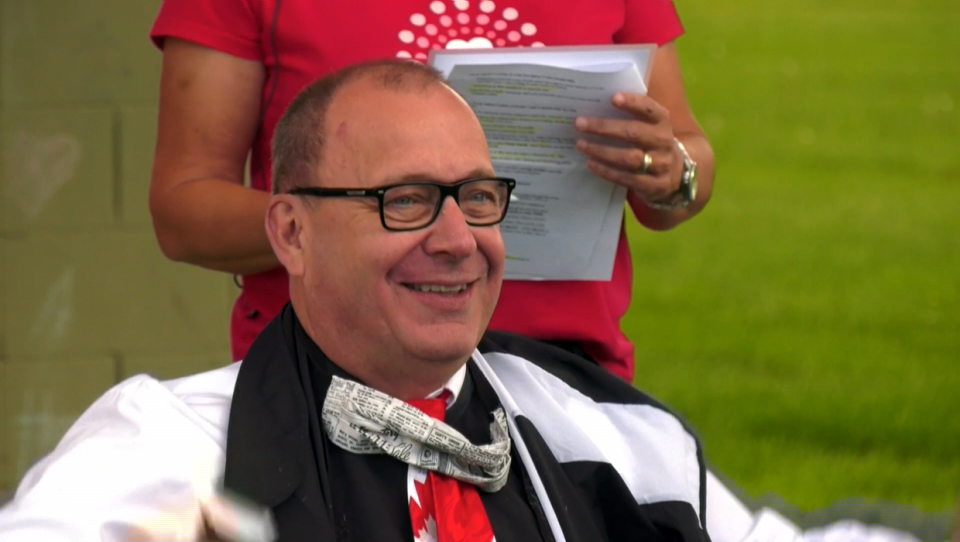 The foundation's work is close to his heart  for McIver, whose wife Christine is the CEO who founded Kids Cancer Care in 1994 after their son Derek died from brain cancer. Like almost every non-profit, the foundation has been hammered by the pandemic, with 2020 revenues down 80 per cent.

"Parents are still hearing the words 'your child has cancer' for the first time," McIver said. "In Alberta, hundreds of children are fighting for their lives. These kids and families need us."

Those sentiments were echoed by Christine, who added that "We never imagined in 2019, while we were celebrating our 25th anniversary, that we would be rebuilding the foundation from the ground up in 2020, but that's exactly what we're doing. These funds will go a long way on that road to recovery."

Perraton had his own personal interest in raising awareness and funds for cancer research: his father Jack, who chaired the board of Kid's Cancer Care, passed away in 2012 after his own battle with cancer.

"He introduced me to their amazing work and has forever tied our family to this cause," Perraton said, in a release. "Organizations like Kids Cancer Care have such a profound positive impact in times where families need them the most. The responsibility now falls on all of us to take up the cause that my father passed on to me."

The Big 'Stache-Off is part of the Big Brave program, formerly known as Shave Your Lid for a Kid. The Big Brave encourages people of all ages to shave, cut or colour their hair to raise funds for children with cancer. McIver's fundraiser continues through July 31.  By press time, he'd already raised over $94,000. 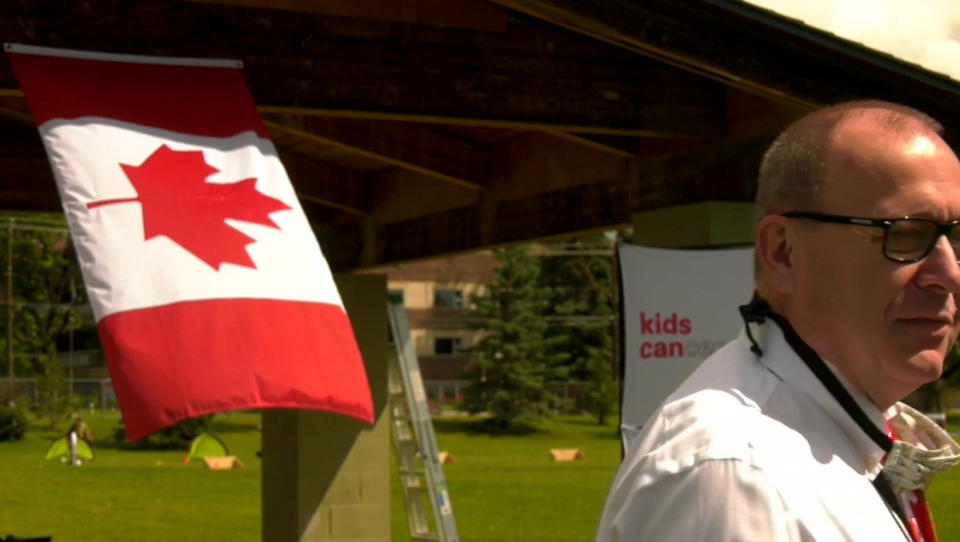 Will McIver grow his moustache back?

"That's a game-time decision," he said. "I don't know yet. My wife probably will have some influence over that decision.

"The important thing," he added, "is we raised over $400,000 to help children diagnosed with cancer, and their families and research on children's cancer to help find a cure, so for that, I feel good about this - and it's the people that donated the money that actually deserve the thanks and the credit here today. I'm very grateful."